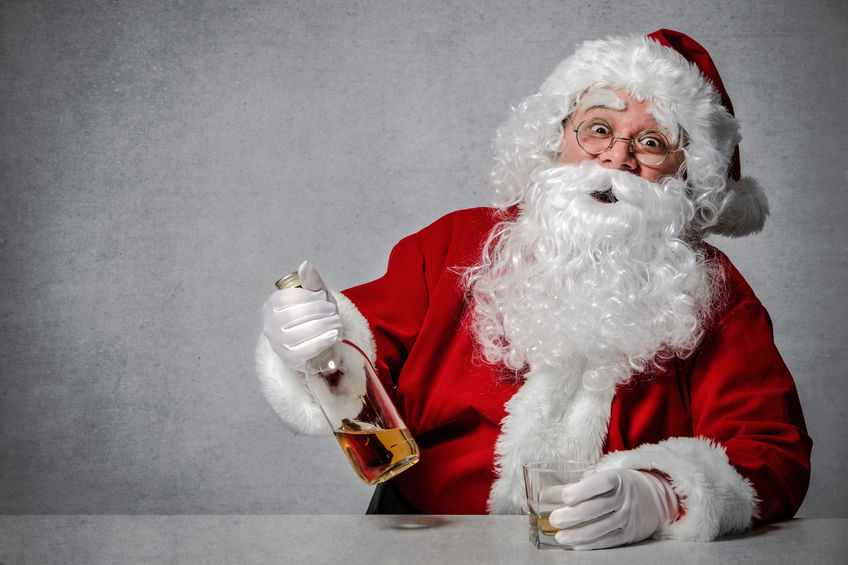 The law gives regulatory enforcement authority to New York’s Department of Financial Services, requires APR disclosures on contracts where one can’t be mathematically calculated, and mandates that customers be told if there is any “double dipping” going on. And that’s just the beginning of what it contains.

A coalition of small business capital providers fiercely opposed the language of the bill. Steve Denis, executive director of the Small Business Finance Association, wrote in an op-ed that “the lack of cogency and lazy approach to this legislation is a disservice to the hard-working entrepreneurs who continue to open their businesses while facing daily economic uncertainty.”

The bill was also opposed by fintech lenders like PayPal.

Proponents of the bill celebrated the news on social media in the early morning hours of Christmas Eve.

Ryan Metcalf at Funding Circle, a company not even based in New York that moved all of its tech jobs out of the US to the UK this summer, wrote on LinkedIn that the bill will “save New York #smallbiz between $369 million and $1.75 billion annually.” Funding Circle, as a member of the Responsible Business Lending Coalition (RBLC), was heavily engaged in the advocacy process.

Several of RBLC’s members have already ceased small business lending in the US, some permanently.

Unique circumstances also exist at an ally of the RBLC, the Innovative Lending Platform Association (ILPA), which Funding Circle is also a member of. Two out of the 11 members were acquired before the bill could even be signed, Kabbage and OnDeck.

NY State Assemblyman Ken Zebrowski and State Senator Kevin Thomas, who sponsored the bill, cheered the signing of it.

“Thanks to Governor Cuomo for signing our Small Business Truth in Lending Act,” Zebrowski tweeted. “Extremely proud to have worked with many to establish the most comprehensive small business disclosure law in the nation. With the pandemic surging on, small biz owners need these critical protections now.”

“I think that the companies and organizations that support this legislation don’t fully understand what’s actually in the bill,” SBFA’s Steve Denis said to deBanked in August. “[…] They have no problem pounding the table and taking credit for its passage, but I guess they don’t realize it will subject them and the rest of the alternative finance industry to massive liability, massive fines—upwards of billions of dollars worth of fines.”

And yet Senator Thomas tweeted, “This will help a lot of small businesses trying to get back on their feet during this pandemic.”

It is unclear, of course, who they expect to provide such capital now to do this.