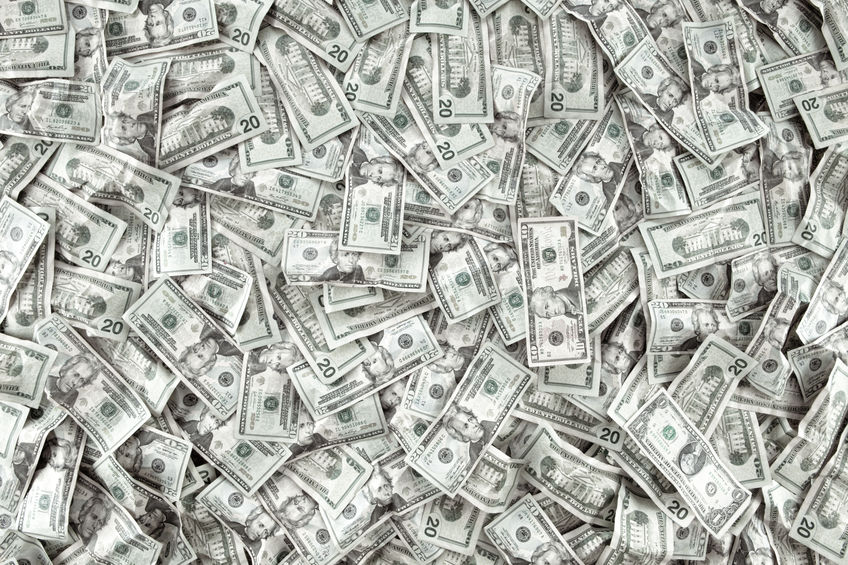 $100 million. That’s the gross revenue floor that Ready Capital reported yesterday will be earned from its PPP loan origination efforts. PPP lenders earn between 1% to 5% of the loan amount in the form of a fee from the SBA and Ready Capital was the 15th largest PPP lender by dollars in the first round alone.

Ready Capital clarified that on a net basis of those fees, they will take home substantially less, since the economics of those fees were in many cases split with referral agents and other partners that contributed in the process. Without committing to a firm figure, they estimated that their net revenue on PPP originations is actually going to be in the neighborhood of 35%-50% of the gross ($35 million to $50 million).

That is so far. Ready approved $3 billion in loans and has so far only funded $2.1 billion of them. The company said it expects that a large percentage that remain will still be funded and they will earn additional fee income respectively from those.

The company also addressed funding delays that had been reported across social media. “While there have been some challenges outside our control that have caused some delays in the distribution of funds, we have facilitated the funding of 2.1 billion through last Friday and are actively working through the remaining population to disperse funds as quickly as possible.”