Khloe Kardashian Has $1.3M PPP Loan Forgiven Despite Her $50M Net Worth 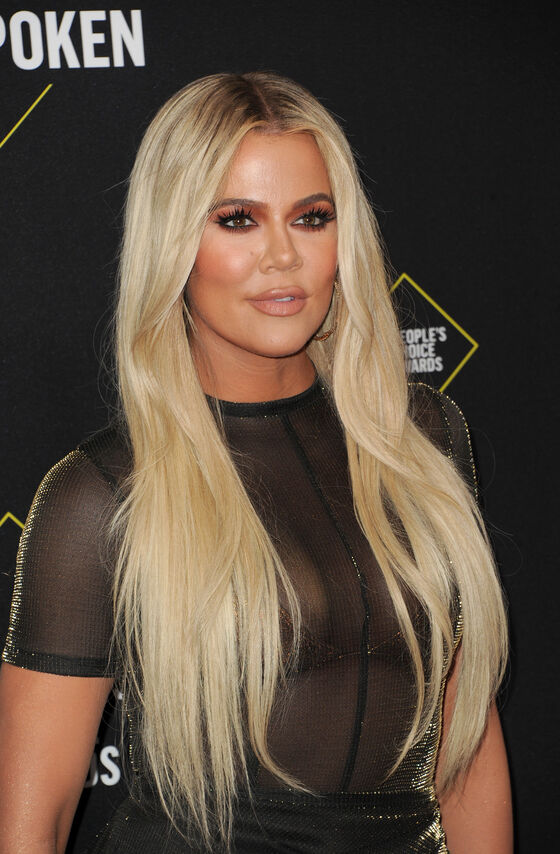 Khloe Kardashian’s online clothing brand Good American, founded in 2016 along with co-founder Emma Grede, was approved for a $1.3 million PPP loan on April 14 of 2020. The loan was fully forgiven on March 31 of 2021.

Paycheck Protection Program loans were intended for small businesses struggling due to the Covid-19 pandemic. Good American, despite its celebrity backing, appears to have legitimately claimed that the money was going to be used for necessities such as rent, utilities, payroll, and healthcare.

Khloe is not the only wealthy celebrity that took advantage of PPP loans. As stated in the Tampa Bay Times, Kanye West received a PPP loan ranging from $2 million to $5 million for his clothing-and-sneaker brand, Yeezy.

Lauren Burnham Luyendyk and Arie Luyendyk Jr., a couple who married following the 2018 Bachelor season, were given a $20,830 loan for their company Instagram Husband, reported by Vulture.

Fans were frustrated when Khloe advertised a sale on the brand’s line in April of 2020 that consisted of a 30% discount. It was viewed as offensive in the context of the global economy grinding to a halt

According to The U.S. Sun, social media platforms were filled with opinions, “It’s still too much… seriously right now is not the time to advertise your ‘sales’ most people don’t have money for jeans right now…”

Another expressed, “Not any ill will towards you by any means but can you possibly raise awareness for those that need it most?”

Last modified: February 8, 2022 Larissa Brulato writes for deBanked. Connect with me on LinkedIn.