LendUp Gets a Shake-up 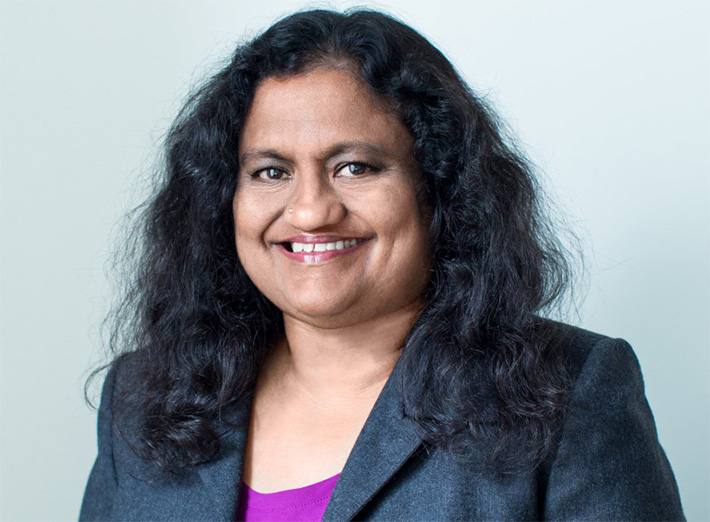 Among other company news, LendUp announced yesterday that it has formed a separate company called Mission Lane that will be devoted to scaling its credit card business. LendUp will continue to operate under its name and will focus on personal loans, education and savings opportunities, according to the announcement. Along with the division of LendUp, company co-founder and CEO Sasha Orloff is stepping down and is being replaced by Anu Shultes, the former General Manager of LendUp Loans.

“Both organizations are focused on helping get consumers on a path to better financial health,” Shultes said of LendUp and Mission Lane, “one will do this through offering loans, and the other through credit cards. I appreciate the Board’s confidence in me and am excited to lead this fantastic organization,” said Shultes.

According to the company announcement, Orloff, who co-founded the company with Jake Rosenberg, will remain involved in LendUp as a board member and in Mission Lane as an advisor. LendUp’s office is in Oakland, CA while the Mission Lane team is in San Francisco.

“Anu brings the perfect combination of background, skills and vision to her role as CEO,” said Orloff. “She’s an absolutely fearless leader, and she’s the right person to shepherd LendUp through its next stage.”

Shultes didn’t say if the company headcount has changed as a result of the creation of Mission Lane, but she said that they plan to grow both businesses. Former Chief Operating Officer of LendUp is interim CEO of Mission Lane, while the company looks for a permanent CEO.

Additionally, with the creation of the new company, LendUp announced that they had received an investment for an undisclosed amount that will be used to scale Mission Lane. The investment was led by LL Funds LLC and Invus Opportunities.

LendUp provides unsecured loans of up to $1,000 to subprime borrowers who might otherwise go to payday lenders. Last year, Orloff told deBanked that one’s credit score is based primarily on two factors: on-time repayment and access to credit that you don’t use.

“So we design our loans and our card products to help people make sure they’re paying on time and make sure that they’re only using the credit that they need.”

Orloff also said that LendUp places an emphasis on financial education and offers customers more money at lower rates if they take the company’s education courses.