LendUp Adds Top Capital One Veterans to Its Board 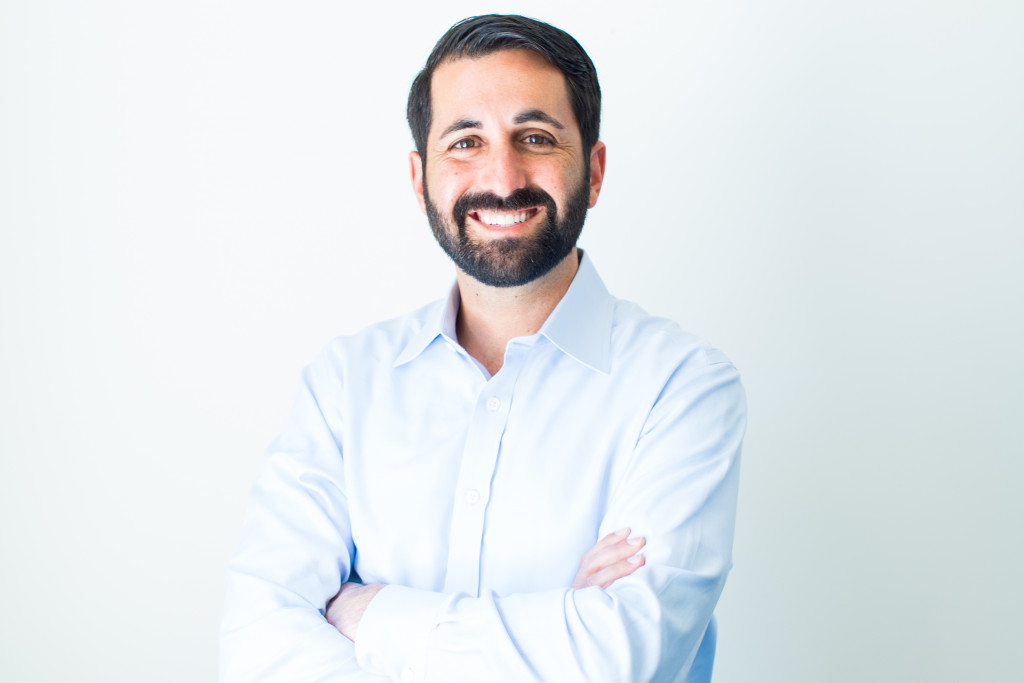 LendUp Co-founder and CEO Sasha Orloff is delighted about this, but not surprised.

He acknowledged that, unlike most banks, Capital One has focused on expanding credit to those with lower credit scores, which is exactly what LendUp focuses on. Orloff told deBanked that half of all Americans have a credit score of 680 or below, yet most banks and fintechs look to serve the top half. LendUp serves the bottom half.

“So it’s no surprise that our board now has Nigel Morris from Capital One and includes Blake Buyers from Google Ventures,” Orloff said. “It’s like an incredible dream to be able to have the best in technology analytics and the best in building financial services, together.”

LendUp provides an alternative to payday lending by offering unsecured loans between $100 and $1,000. LendUp launched a credit card last year that has been so popular, the company was unable to issue more cards and now has a waiting list of 250,000 people, Orloff said.

Prior to establishing LendUp in 2011, Orloff worked on the credit risk team at Citigroup and said one thing that really stood out for him was a study Citigroup helped conduct that revealed that the average person with a subprime credit score will pay $250,000 to credit card companies throughout their life. He wanted to change this. He also mentioned that one’s credit score is based primarily on two factors: on-time repayment and access to credit that you don’t use.

“So we design our loans and our card products to help people make sure they’re paying on time and make sure that they’re only using the credit that they need.”

LendUp also offers helpful perks like allowing the borrower to pick the day they want to repay, which Orloff said is a first. And unlike other credit card companies that usually offer either one or zero payment reminder alerts, LendUp sends three reminder alerts which they have found to be very helpful for their customers.

For busy people with children and often more than one job, Orloff said, “the first alert is a reminder, the second is like ‘oh, ok I’ll get to this,’ and the third is ‘ok, I’ve got to pay this now.’”