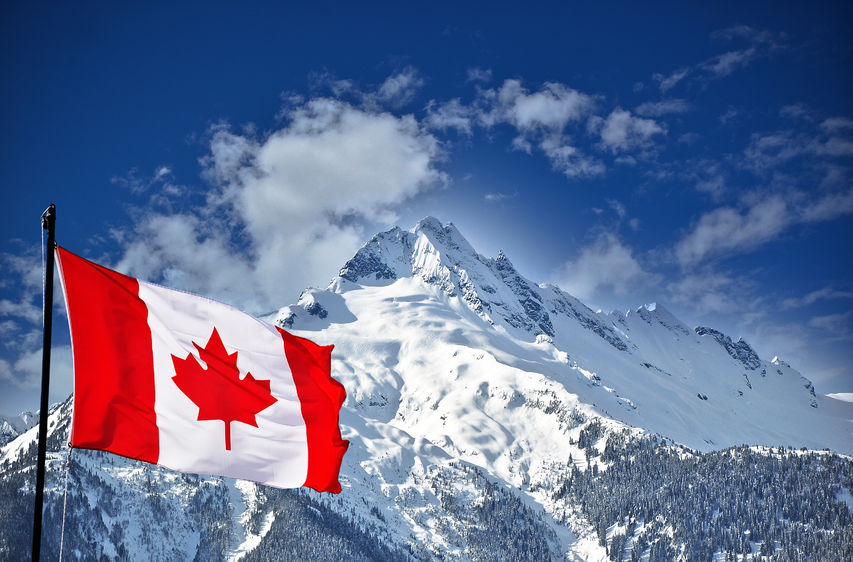 OnDeck announced today that it has entered into an agreement to merge its Toronto-based Canadian business with Evolocity Financial Group (Evolocity), an online small business funder headquartered in Montreal. OnDeck will have majority ownership of Evolocity and the combined entity will be rebranded as OnDeck Canada.

“The combination of OnDeck’s Canadian operations with Evolocity will create a leading online platform for small business financing throughout Canada and represents a significant investment in the Canadian market,” said Noah Breslow, Chairman and CEO of OnDeck. “There is an enormous need among underserved Canadian small businesses to access capital quickly and easily online.“

According to the announcement, “the transaction will combine the direct sales, operations, and local underwriting expertise of the Evolocity team with the marketing and business development capabilities of the OnDeck team.”

As part of the merger,  Neil Wechsler, who is the CEO of Evolocity, will become the CEO of OnDeck Canada. And the management team will include Evolocity co-founders David Souaid as Chief Revenue Officer and Harley Greenspoon as Chief Operating Officer. OnDeck Canada will be governed by a Board of Directors chaired by Breslow and composed of existing OnDeck and Evolocity management.

Currently, OnDeck offers a variety of loans up to $500,000 and lines of credit up to $100,000. Evolocity offers small business loans and an MCA product, from $10,000 to $300,000. deBanked inquired with OnDeck to see if OnDeck Canada will retain the MCA product from Evolocity, but has yet to hear back. Since OnDeck entered the Canadian market in 2014, it has originated over CAD $200 million in online small business loans there. Evolocity has provided over CAD $240 million of financing to Canadian small businesses since 2010.

“BillMarket represents a cash flow revolution for the Canadian small business market,” said Jeff Mitelman, CEO of Thinking Capital, which has roughly 200 employees between its Toronto and Montreal offices. 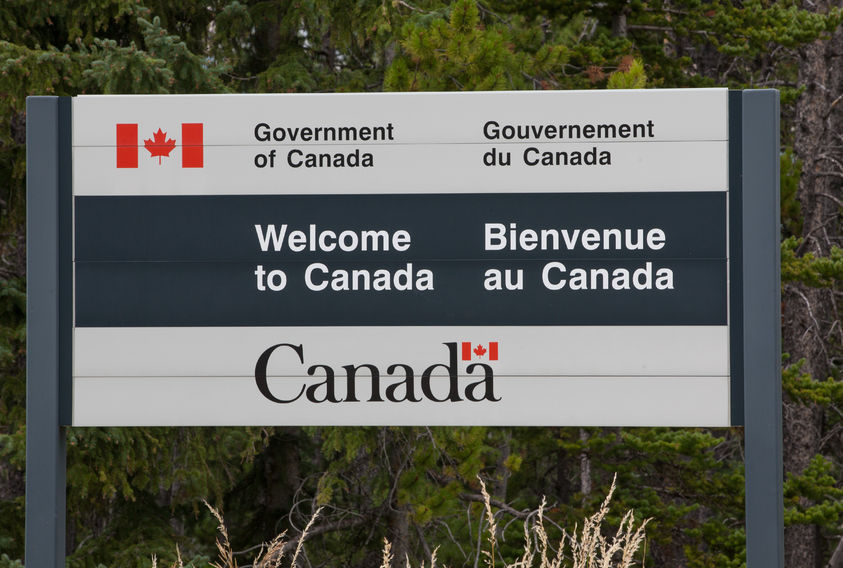 “For brokers, while commissions are lower, you could actually speak to business owners who are not being bombarded with calls [as they are in the U.S.] and have a much higher closing rate,” Marmott said.

Evolocity has 70 full-time employees and offices in Montreal, Vancouver and Marham, in the Toronto area. OnDeck has funded over $10 billion to small businesses and became a public company (NYSE: ONDK) in 2014. OnDeck is headquartered in New York.

“We are excited to join forces with OnDeck…to enhance our best in class digital financing solutions to small businesses across Canada,” said Wechsler, Evolocity CEO. “Additionally, this transaction will augment our data science and analytics capabilities to help deliver an unparalleled merchant experience.”