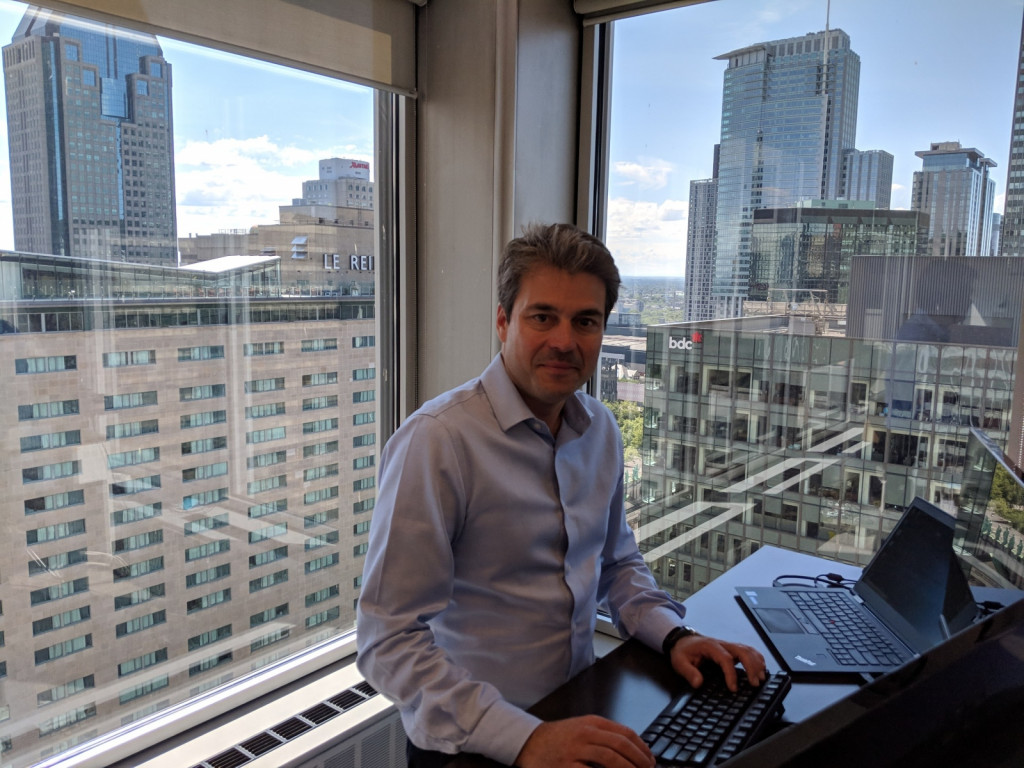 The measures implemented last year refer, in part, to changes in collection efforts, such as using a more aggressive litigation strategy against businesses that default on their loan obligations, Marleau told deBanked. Provisions for loan losses in Q3 were $1.2 million, a decrease of 51% compared to last year at this time.

Most of IOU’s revenue comes from making loans of up to $300,000 to American small businesses. Marleau said the average IOU loan is for $100,000 with a 12 month term, although they do offer terms up to 18 months. A significant percentage of IOU’s merchants use the business loans to purchase equipment. Other loans are used for business expansion and temporary cash flow. To date, IOU has originated nearly $600 million in loans.

Despite the fact that the lender mostly services the American market, with its headquarters in Montreal and its stock listed on the Toronto Stock Exchange, IOU made a marketing push this quarter to expand its service in Canada.

“We’ve been getting the word out to brokers that we’re looking to serve Canadian merchants,” Marleau said.

Ironically, in many cases, that has meant telling American ISOs who market to Canada that IOU is open for business in its own country.