Role: I’m the manager of Business Finance Advance in Brooklyn. I manage a team of about 20. 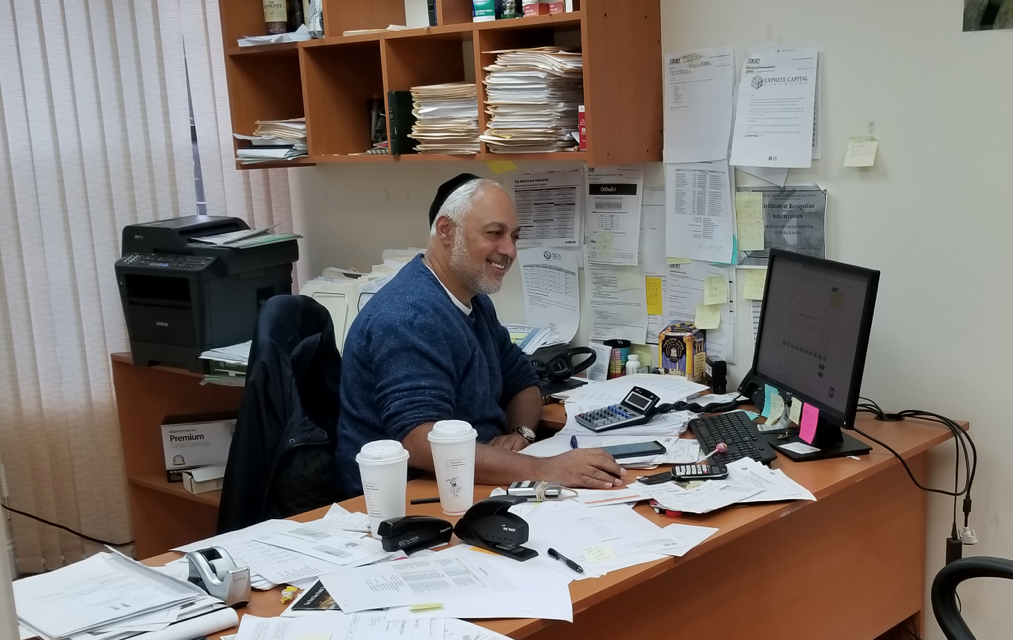 How he closes a deal:

In those days, when we first started doing it, the hard part was just convincing the client that we were for real – actually willing to give him money – and not some fraudster trying to get a hold of his bank statements. And it was only based on credit card revenues at the time. We used to call them up, “Hi, Mr. Smith, do you accept credit cards?” “No.” We’d hang up the phone [because] we couldn’t do anything. There was no ACH program in those days.

Once we got the statements back, we’d just have to figure out how much we could give him based on his credit card sales…We never knew what a decline was in the early days. Everybody that sent in paperwork was approved, it was just a matter of how much money he was going to get approved for.

Biggest challenge as a broker:

The most challenging part of my job is the silent thief. When we send out deals to funders, not only do we have to worry about closing the deal…but when we send a file to some of the funders, either there’s someone at the funder that’s backdooring the deal or there’s a whole syndicate taking the deal and calling the merchant behind our back. That is the biggest challenge to [brokering] today…You’re going to make some deals and you’re going to lose some, but the biggest issue we have is the drama that’s been set up by the backdoor channels that are rampant throughout the industry.

You have to [understand] that it will take you a year, at least, before you start making any money because a) there’s a lot of people doing it, and b) you have a lot of [backdooring] and if you don’t understand the business, you’re going to get caught up with the wrong funders.

What are some funders you work with, who you trust?

Quarterspot. And CAN Capital and OnDeck. These are the ones that will not backdoor us.

What do you look for in a good broker?

A guy that basically is hardworking and tenacious. You can’t give up. It’s not an easy business. You’ve got to work very, very hard and you have to deal with the successes and compartmentalize the losses.