Dan DeMeo is Back in Action… at Lendr 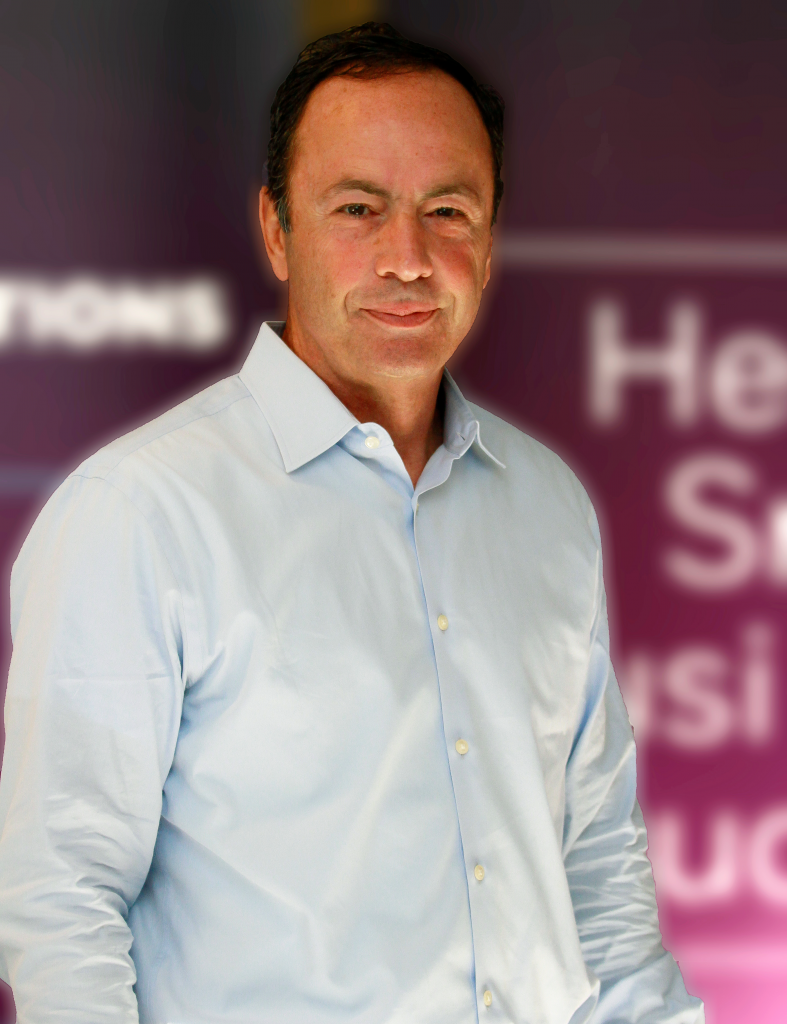 Daniel DeMeo has been hired as Chief Revenue Officer by the Chicago-based funder, Lendr.

DeMeo has been working as an independent consultant for the last two years, according to LinkedIn. Prior to that he was the CEO of CAN Capital, a company he had dedicated himself to for nearly seven years until an internal account performance issue led to several senior executives taking an immediate leave of absence.

Under DeMeo, CAN enjoyed success as one of the nation’s largest non-bank small business financiers, partially attributed to the company’s major head start in pioneering merchant cash advance products when the company was founded in 1998. DeMeo even landed on the cover of deBanked’s November/December 2015 issue, around the time when the company was widely believed to be planning an IPO.

The systems issue that toppled CAN’s top execs including DeMeo, brought the company to its knees, putting all new funding on hold for six months until it was saved by a capital infusion from Varadero Capital in July 2017. CAN Capital survived while DeMeo has notably since then kept a low public profile.

“Dan is a highly strategic and thoughtful leader with broad perspective of the industry that enables him to understand specific challenges we face as a growing company,” said Tim Roach, CEO of Lendr. “Dan’s experience is a perfect addition to the team as we accelerate our growth plans, raise Lendr’s brand recognition, and further increase our market share.”

“I’m thrilled to be joining such a dynamic and progressive company,” said DeMeo. “Lendr has emerged as one of the leaders in the financial solutions space and we are poised to build strategic partnerships and alliances with those who share the same zeal in helping small- and medium-sized businesses grow.”

Lendr is setting its sights high. “We’ll be north of $100 million in our first year of factoring,” Lendr co-founder and CEO Tim Roach told deBanked in September.

The company has also been showing off its technological and fundraising prowess as of late. This past March, they closed on a $25 million credit facility that’s expandable up to $50 million. That news was followed by the announcement of a new funding option made possible through virtual and physical debit cards.

Lendr has offices in Chicago and New York and employs over 45 people.