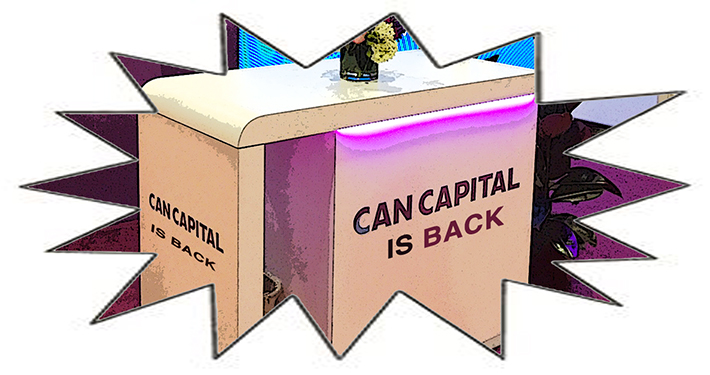 CAN Capital is back in business, thanks to a capital infusion by Varadero Capital, an alternative asset manager. Terms of the capital arrangement were not disclosed.

CAN Capital stopped funding late last year and removed several top officials after the company discovered problems in how it had reported borrower delinquencies. The discovery also resulted in CAN Capital selling off assets, letting go more than half its employees and suspending funding new deals, among other things.

Now, however, the company has a new management team and its processes have been revamped and staff retrained in anticipation of a relaunch, according to Parris Sanz, who was named chief executive in February. He was the company’s chief legal officer before taking over the helm after then-CEO Dan DeMeo was put on leave of absence.

To be sure, getting back into the market after so many months will be a challenge. “I think we’re absolutely going to have to work hard, no doubt about it. In many ways, given our tenure and our experience, the restart may be easier for a company like us versus others. Based on the dynamics in the market today, I see a real opportunity and I’m excited about that,” Sanz said in an interview with DeBanked. 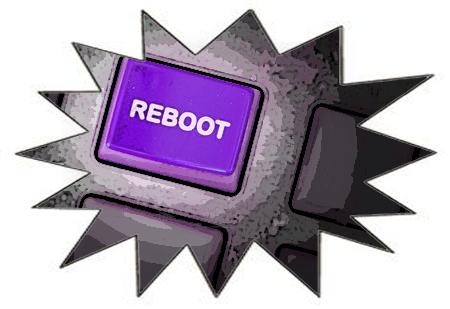 Since its founding in 1998, CAN Capital has issued more than $6.5 billion in loans and merchant cash advances. It’s one of the oldest alternative funding companies in existence today, and, accordingly, it shook the industry’s confidence when the company’s troubles became public late last year.

The new management team includes Sanz, along with Ritesh Gupta, the chief operating officer, who joined CAN Capital in 2015 and was previously the firm’s chief customer operations officer. The management team also includes Tim Wieher as chief compliance officer and general counsel; he initially joined the company in 2015 as CAN Capital’s senior compliance counsel. Ray De Palma has been named chief financial officer; he came to CAN Capital in 2016 and was previously the corporate controller. The management team does not include representatives from Varadero.

Varadero is a New York-based value-driven alternative asset manager founded in 2009 that manages approximately $1.3 billion in capital. In the past five years, Varadero has allocated more than $1 billion in capital toward specialty finance platforms in various sectors including consumer and small business lending, auto loans and commercial real estate. In 2015, for instance, Varadero participated in separate ventures with both Lending Club and LiftForward.

Varadero began working with CAN Capital as part of its efforts to pay down syndicates. Varadero bought certain assets from CAN Capital last year and provided enough funding to allow CAN Capital to recapitalize. “The recapitalization enabled us to pay off the remaining amounts owed to our previous lending syndicate and provided us with access to additional capital to resume funding operations,” Sanz says. He declined to be more specific.

“We were impressed with the overall value proposition of CAN’s offerings as evidenced by the strength of its long standing relationships, the company’s core team, sound underwriting practices, technology and the strong performance of their credit extension throughout the cycle,” said Fernando Guerrero, managing partner and chief investment officer of Varadero Capital, in a prepared statement. “We’re confident the company’s focused funding practices will allow it to serve small business customers for many years to come.”

Since its troubles last year, CAN Capital had been working with restructuring firm Realization Services Inc. for assistance negotiating with creditors. It also worked with investment bank Jefferies Group LLC for advice on strategic alternatives.

Sanz declined to discuss other options CAN Capital considered, noting that the Varadero deal provides the firm the opportunity it needs to jump back into the market—this time with “tip top” operations in place.

He declined to say how many employees the firm still has, other than to say it is now “appropriately staffed.” In addition to getting rid of the prior management team, CAN Capital reduced staffing in numerous parts of its business. That includes nearly 200 positions at its office in Kennesaw, Ga, according to published reports.

The company will still be called CAN Capital. “We feel that that brand has a recognition in the market, in particular with our sales partners,” Sanz says.