The Broker: How Copelon Kirklin Became a Dealmaker 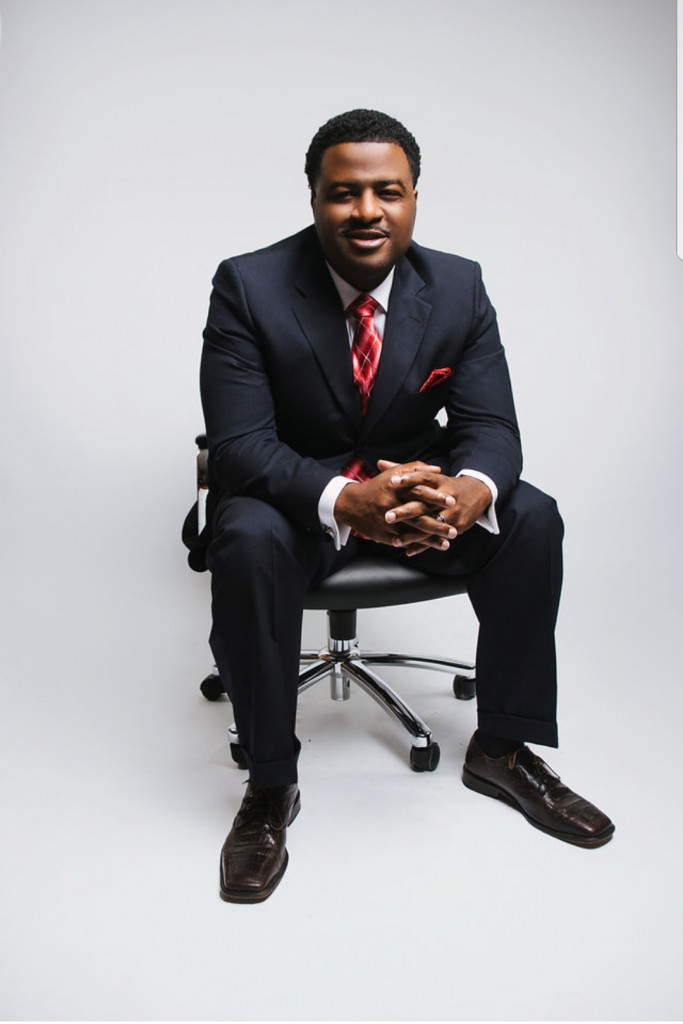 What’s your morning routine?
I wake up at 6. I get a quick breakfast. I check my emails and then on to phone calls.

What keeps you going throughout the day?
My gasoline is my family. They’re my coffee, my 5-hour energy. They’re my motivation because I know what I want to give them. I’ve been able to accomplish some things in this business and [be able to] provide some of things for them… So no coffee here. Just the family. That’s my fuel.

What are a few of your biggest challenges as a broker?
If I’m dealing directly with a merchant, at the beginning, the way they represent themselves on paper regarding their revenue – everything looks good. And then when the actual bank statements come through, it doesn’t match up. I mostly work with construction contractors. It’s a niche and it’s pretty simple.  But it’s only simple if [merchants] don’t misrepresent their financials, if they’re telling the true story.

Also, I don’t mind working with brokers…it doesn’t matter if you’re in the deal 50-50 or you’re just passing me a deal of a friend…I pay 50% every time, because I want to foster more relationships and get more deals that way. The challenge is when the co-broker can’t let go of the client to let me deal with them. It’s when they want to be the go-between. When they want to communicate through me to the client and it just doesn’t work that way. I haven’t closed any deals when another broker tries to work that way. 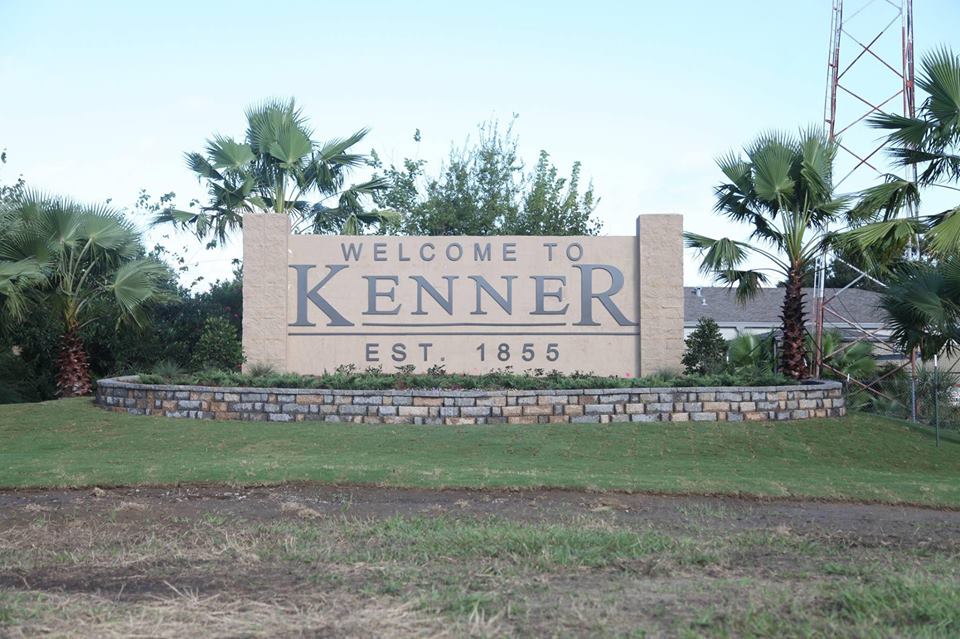 Could you tell me about your first deal?
2014 was the first time I closed a deal in finance…and I only made $500. But I tell you, it was the best thing that happened to me because it let me know that it was possible. There was this one moment when I was really questioning “am I supposed to be doing this?” And I’ll never forget that day. I was sitting in my bed and I just had this look on my face and my wife asked me what was wrong and I told her “I don’t know if this is for me because I’ve been doing this for [a few] years and nothing’s happened yet.”

And to my surprise, she said “pick up that laptop, open it back up and you get back to work. It’s going to work out. You’re not doing this in vain.” And lo and behold, two weeks later, I closed that first deal at $500 [in commission], and the next week I closed two deals, one for $1,100 and one for $1,400. And I was just on my way from that point.

How did you learn to be a broker?
I learned from the internet. I found leads organically because I didn’t have any money for leads. LinkedIn was my best friend at the time and it’s still my go-to. It was where I learned that people are willing to do business with you without meeting you. I got hooked on it – developing my profile, adding to it, learning, making mistakes, chasing pipe dreams. [Those many months] before closing my first deal were just a lot of growing pains.

How do know when something isn’t real on LinkedIn?
It’s really about learning to do due diligence and not taking people at their word, even though you would love to. You check out their background. Do they just have a personal email address? That’s not always a killer, but it does help if they have a corporate email address if they’re telling you that they’re a lender. Learning that someone is actually a broker when they’re saying that they’re a lender. Checking Ripoff Report, seeing if [someone] has a website, learning to tighten my filter. In the beginning, you want it to be easy. You want to take people at their word. And I fell for [tricks]. But you have to do your homework.