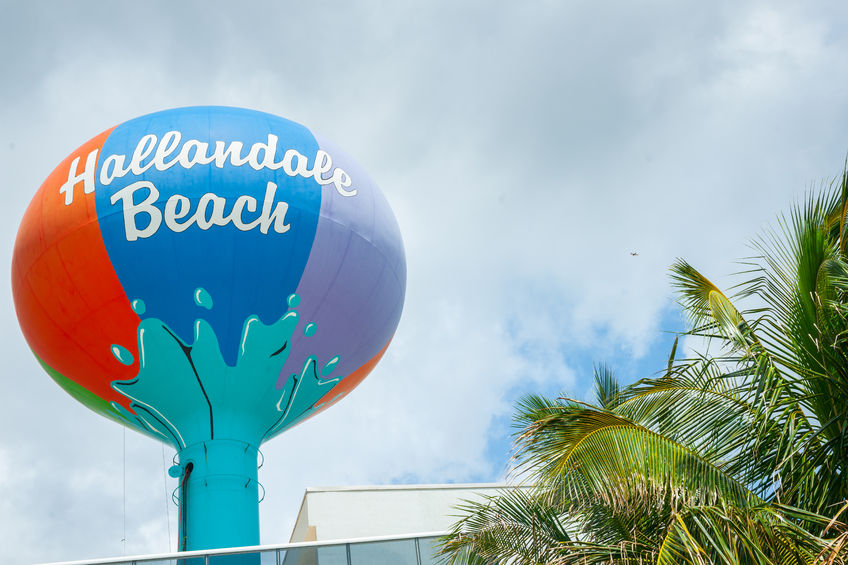 The company is also being investigated by several states attorneys general where individuals were solicited to invest into merchant cash advance deals.

No charges have been filed in these investigations to-date, but they have prevented the company from being in a position to raise new capital.

There are more than $283 million in unsecured lender claims. Of the 20 largest creditors, all of them are individuals or their retirement accounts.

The company’s two main executives, Carl Ruderman and Steven A. Schwartz, relinquished their powers and resigned on Friday. Darice Lang, the company’s operations director, will stay on and report to the newly appointed Chief Restructuring Officer.

The company’s 1,000+ individual unsecured creditors (syndicates) loaned money to be invested in merchant cash advances and would receive a monthly statement to see how their money had been allocated. They also had access to a portal to track their accounts.

Of the $283 million owed to the individuals, the company’s unaudited financials reflect $238 million in A/R (primarily MCAs outstanding), $21 million of intercompany accounts, and $17.3 million in unrestricted cash.