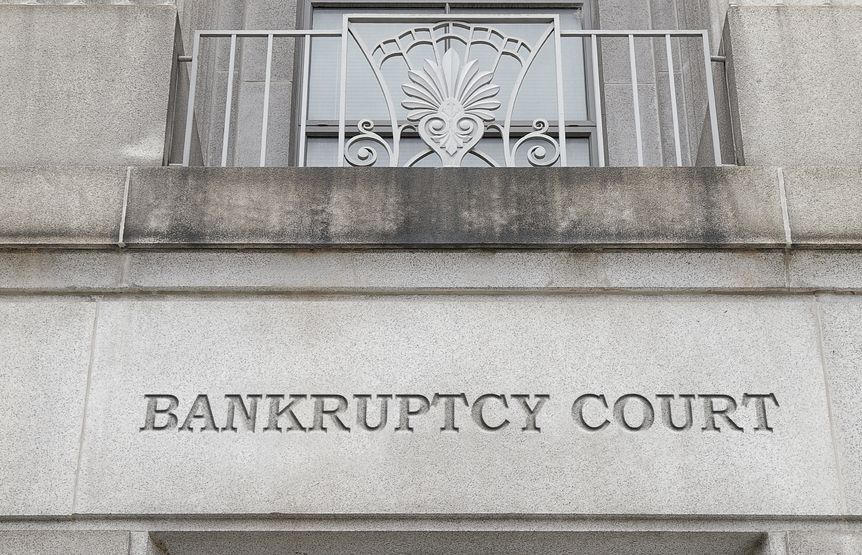 UPDATE: A joint motion filed this morning explained that the companies were forced to file bankruptcy “in order to address a sudden and acute liquidity crisis and to preserve their assets and business operations for the benefit of the individual lenders and all other constituencies. As a result of the investigations commenced by the US Attorney’s Office and Securities and Exchange Commission, with which the Debtors have been and will continue cooperating, the Debtors have ceased their pre-petition effort to raise capital.”

1 Global Capital LLC filed for Chapter 11 on Friday, according to a voluntary petition filed in the Southern District of Florida. The company’s estimated assets and liabilities exceed $100 million while the number of estimated creditors was listed as between 1,000 and 5,000.

Greenberg Traurig, LLP has been retained to assist on the companies’ behalves.

In a joint motion filed this morning, both entities described themselves as “providing direct merchant cash advances to small businesses across the United States.”