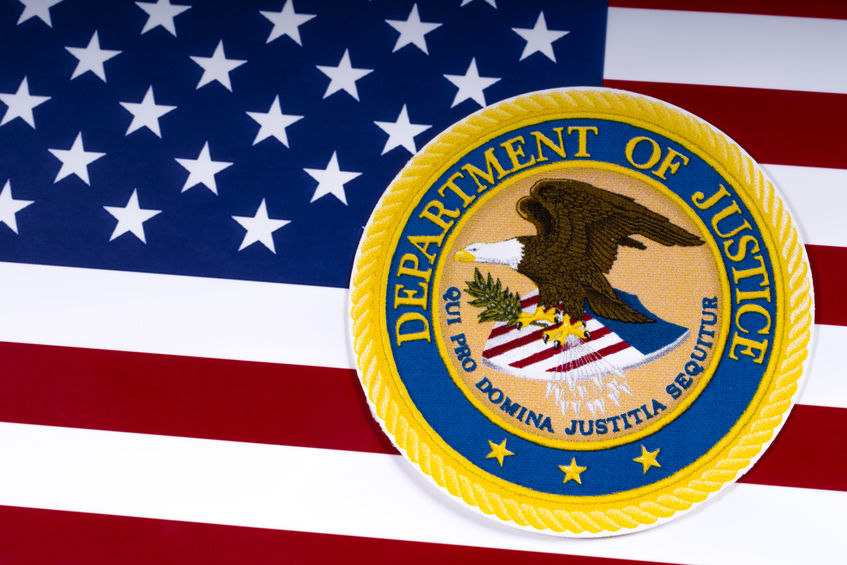 Another individual has been criminally charged in connection with the 1 Global Capital securities case. 74-year-old Jan Douglas Atlas, a securities attorney, was charged with 1 count of securities fraud by the US Attorney in South Florida on Tuesday for authoring opinion letters in 2016 that falsely described that the investments were not securities nor subject to federal securities laws or registration requirements.

The charges allege that Atlas “came to understand” that individuals representing 1 Global were not interested in accurate legal advice based on real facts and that they instead wanted false legal cover that would advance the desired outcome to continue to profit from 1 Global. He allegedly made false and misleading statements despite knowing the true nature of how the investments worked and that they were in fact securities as defined under federal securities laws.

“Atlas’s opinion letters were used and relied upon by 1 Global employees and agents to continue to raise money illegally,” the Department of Justice said in an announcement.

Atlas was also compensated by receiving a percentage of the commissions generated from the fundraising scheme to the tune of $627,000 paid to his personal checking account. These payments were not disclosed to his employer, Kopelowitz Ostrow, as required.

View the US Attorney’s complaint here

Atlas was also separately charged by the SEC.

His employer was not charged with any wrongdoing in either action. Atlas was previously listed as a partner at the firm but is no longer on the firm’s website.

Atlas is the second individual to be criminally charged in connection with 1 Global Capital. The first individual, Alan Heide, who served as 1 Global Capital’s CFO, pleaded guilty to conspiracy to commit securities fraud. He is scheduled to be sentenced on December 12th.