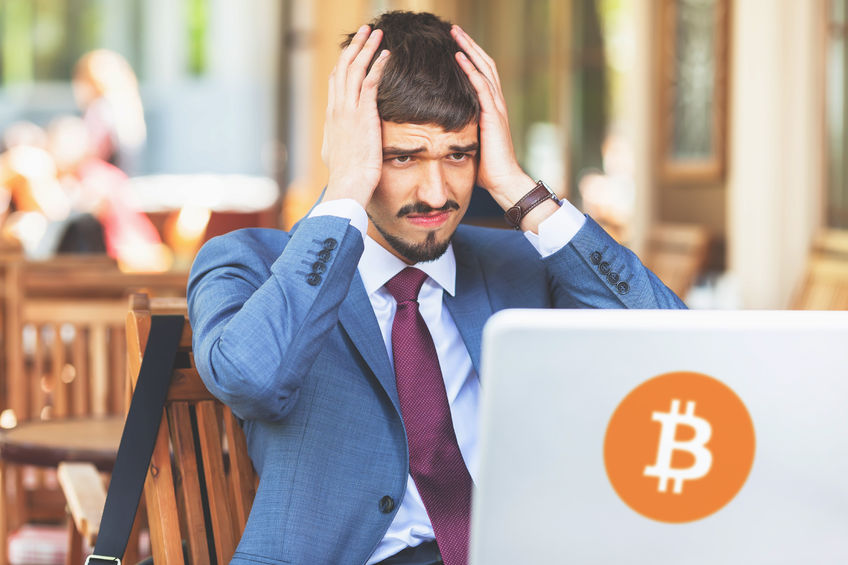 “Under this new policy, the advertisement of Initial Coin Offerings (ICOs) and token sales will be prohibited globally,” a Twitter spokesperson told CNBC.

As with Facebook and Google, the rationale behind the ban is to protect users from fraud related to cryptocurrencies.

“We are committed to ensuring the safety of the Twitter community. As such, we have added [this] new policy for Twitter Ads relating to cryptocurrency,” the spokesperson said.

Ironically though, Twitter CEO Jack Dorsey has praised Bitcoin and said as recently as last Wednesday, to The Times UK:

Google and Facebook also have complex relationships with cryptocurrencies.

According to Cointelegraph, even though Google banned cryptocurrency ads, it owns a handful of companies that rely heavily on the use of cryptocurrencies, like Storj, which runs on the company’s native SJCX cryptocurrency, or Veem, which uses Bitcoin for its payments.

Meanwhile, in a post from January 4 of this year, Facebook founder Mark Zuckerberg wrote of cryptocurrencies as a promising counter balance to an increasing centralization of power among technology behemoths:

“There are important counter-trends to [centralization] — like encryption and cryptocurrency — that take power from centralized systems and put it back into people’s hands. But they come with the risk of being harder to control. I’m interested to go deeper and study the positive and negative aspects of these technologies, and how best to use them in our services.”