Facebook Bans Crypto Ads. Is it The Right Move? 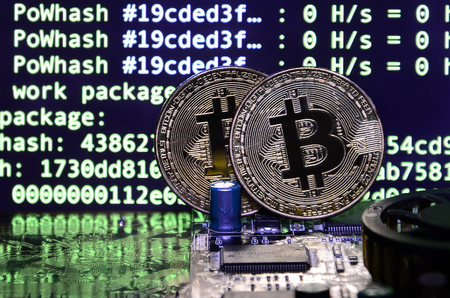 Facebook announced yesterday that it had banned all ads promoting Bitcoin or anything related to cryptocurrencies.

The new item on the Prohibited Content list for Facebook ads reads: “Ads must not promote financial products and services that are frequently associated with misleading or deceptive promotional practices, such as binary options, initial coin offerings, or cryptocurrency.”

In light of the fact that Bitcoin rose in value by about 1600% in 2017, cryptocurrency has received enormous mainstream interest in recent months.

At a memorial last week for the former owner of The Strand bookstore in Manhattan, actor Fran Lebowitz finished her remarks by saying “And can someone tell me what Bitcoin is?” Lucky for her, the well-known economist, Paul Krugman, happened to be speaking next and answered the question.

Right as momentum is building for cryptocurrencies, Facebook’s action warns the public that digital currencies are still shady.

Aside from the inherent mystery of cryptocurrency – that users are not identifiable – recent revelations have revealed that a cryptocurrency called Tether may be artificially sustaining Bitcoin. If this is true, it could have a devastating effect on the value of the most traded cryptocurrency.

In an explanation of Facebook’s new policy, the social media giant’s product management director, Rob Leathern, wrote: “This policy is part of an ongoing effort to improve the integrity and security of our ads, and to make it harder for scammers to profit from a presence on Facebook.”

Leathern wrote that the new policy is “intentionally broad” so that Facebook can better identify deceptive practices.

James Altucher, an investor and finance writer who has invested in cryptocurrencies since 2013 and sells “Crypto Trader,” an educational package for $2,000, thinks so.

“Ninety-nine percent of cryptocurrencies are total scams,” Altucher has written on his blog.

“I think this is a very good move for Facebook,” he told Recode.net.