Was This Bitcoin Lender Paying Returns Too Good to Be True? 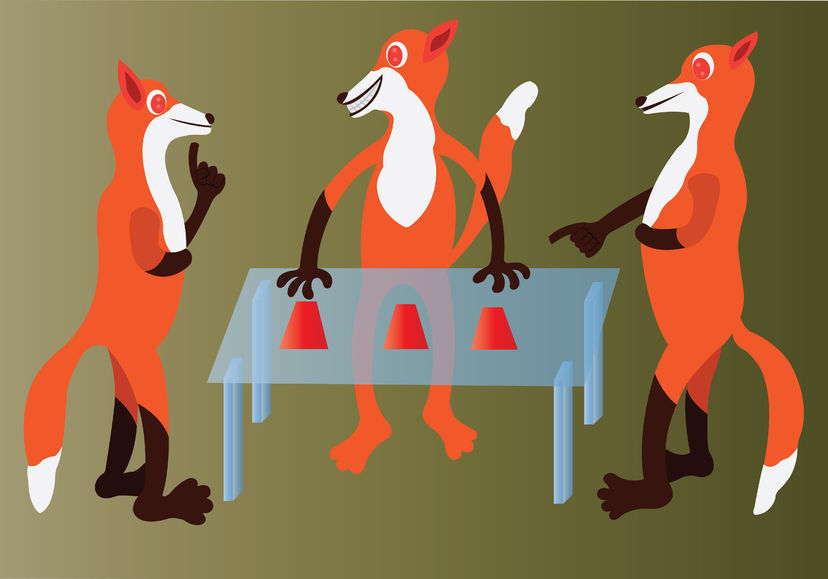 As the rivers flowed red with the blood of crashing cryptocurrencies Tuesday, one company did not survive. BitConnect, a company infamous in the crypto community for paying out obscenely high returns for lending your bitcoins, may have been too good to be true.

BitConnect offered investors the opportunity to make loans on their platform and earn up to 40% interest per month PLUS an additional .25% daily. The seemingly irresistible returns were enough to allow the market cap of their own company cryptocoin (BCC) to soar to more than $2.6 billion by early January.

Above, a chart advertising the lending returns investors could expect to make on their platform

On Tuesday, they announced that their lending service and other segments of their business would be discontinued. Cease and desist orders issued by two states, North Carolina and Texas, are said to have played a role. Texas authorities relied more on the company’s obvious flagrant violations of securities laws while North Carolina alleged that the company’s advertised returns were a red flag for a ponzi scheme.

The BitConnect Coin lost nearly 90% of its value immediately after announcing their closure. Meanwhile, the cryptocurrency markets shed more than $200 billion in market cap the same day, according to Coinmarketcap.com. The value of Ripple (XRP), a coin speculators believe will play a role in the future of banking, was not spared. Its price has dropped by 68% since January 5th.

Home › cryptocurrency, Loans › Was This Bitcoin Lender Paying Returns Too Good to Be True?