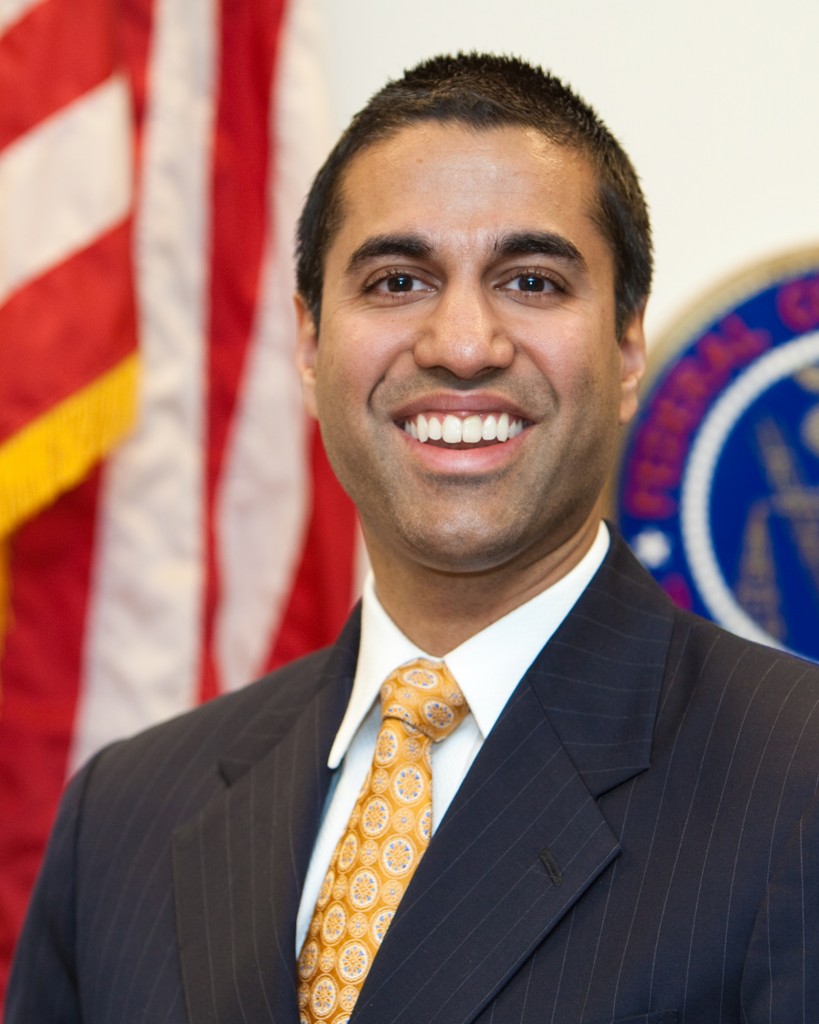 FCC Commissioner Ajit Pai is the commission’s new chairman, thanks to President Trump. A republican who believes free markets are better for American consumers than highly regulated ones, Pai is likely to offer a sympathetic ear to companies besieged by serial TCPA plaintiffs, a problem that has reached epidemic proportions in the small business finance industry.

In 2015, when the FCC announced a broader definition of an autodialer under the TCPA, Pai strongly dissented.

“The common thread here is that in practice the TCPA has strayed far from its original purpose. And the FCC has the power to fix that. We could be taking aggressive enforcement action against those who violate the federal Do-Not-Call rules. We could be establishing a safe harbor so that carriers could block spoofed calls from overseas without fear of liability. And we could be shutting down the abusive lawsuits by closing the legal loopholes that trial lawyers have exploited to target legitimate communications between businesses and consumers.

Instead, the Order takes the opposite tack. Rather than focus on the illegal telemarketing calls that consumers really care about, the Order twists the law’s words even further to target useful communications between legitimate businesses and their customers. This Order will make abuse of the TCPA much, much easier. And the primary beneficiaries will be trial lawyers, not the American public.”

If you’ve been threatened or sued by someone for violating the TCPA, you’re not alone. When we researched Smile, Dial and Trial, we reviewed dozens of lawsuits filed against small business finance companies and have since even discovered new ones filed since then.