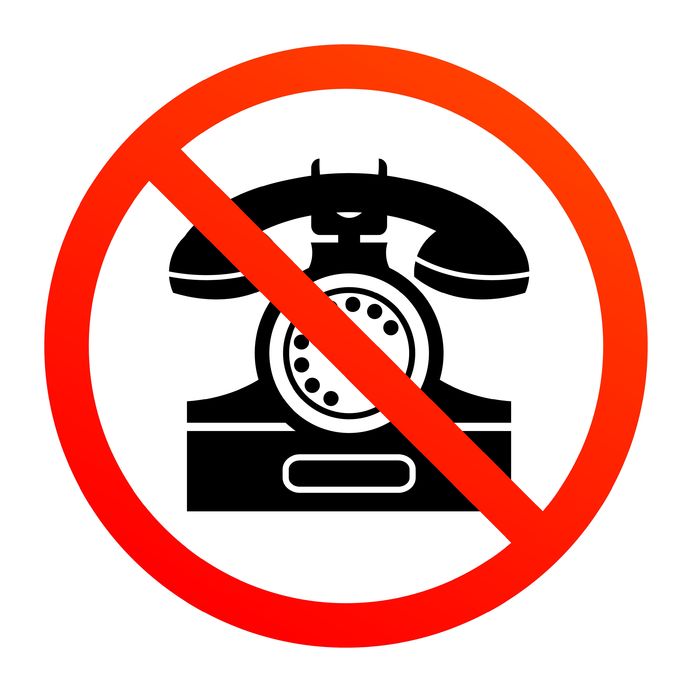 Craig Cunningham, the serial TCPA plaintiff who once aspired to author a book titled, Tales Of A Debt Collection Terrorist: How I Beat the Credit Industry At Its Own Game and Made Big Money From the Beat Down, now wants to make it easier to sue for TCPA violations.

Cunningham appeared in a deBanked story about telemarketing last year after it was discovered that he had sued alternative business finance companies for alleged violations. Declining to speak with me at the time, there was plenty to glean from his trail of forum posts where he uses the alias Codename47. One post stands out. “TCPA enforcement for fun and for profit up to 3k per call,” is the title of one thread he started in 2014 on the FatWallet forum.

And if his motives are fun and profit, then a petition filed by Cunningham with the FCC to limit the scope of “prior express consent” might concern you because it would create more opportunities for him and others to initiate lawsuits. This week, the FCC actually asked the public to comment on his petition.

With this Public Notice, we seek comment on a petition for rulemaking and declaratory ruling filed by Craig Moskowitz and Craig Cunningham (Petitioners).1 Petitioners request that the Commission initiate a rulemaking “to overturn the Commission’s improper interpretation that ‘prior express consent’ includes implied consent resulting from a party’s providing a telephone number to the caller.”2 Specifically, Petitioners request that the Commission issue a rule requiring that for all calls made to wireless and residential lines subject to the Telephone Consumer Protection Act (TCPA) restrictions in 47 U.S.C. § 227(b)(1)(A)(iii) and 47 U.S.C. § 227(b)(1)(B),3 “prior express consent” must be express consent specifically to receive autodialed and/or artificial voice/prerecorded telephone calls at a specified number, and such consent must be in writing.4 In addition, Petitioners seek a declaratory ruling to remove uncertainty regarding the meaning of “prior express consent” resulting from previous Commission orders.5

“The key was baiting the collections agent on the other end of the line and waiting for the agent to say something incriminating that crossed the line into what the law considered abuse. He began taping calls and soon had his first lawsuit against a security alarm company looking for $450 from an early termination fee.”

He has long since moved on from just debt collectors and files a lot of suits over allegedly unwanted calls.

Comments on Cunningham’s FCC proposal to make suing even easier, can be submitted online or by mail.