How to Avoid Being Sued by a Professional TCPA Plaintiff 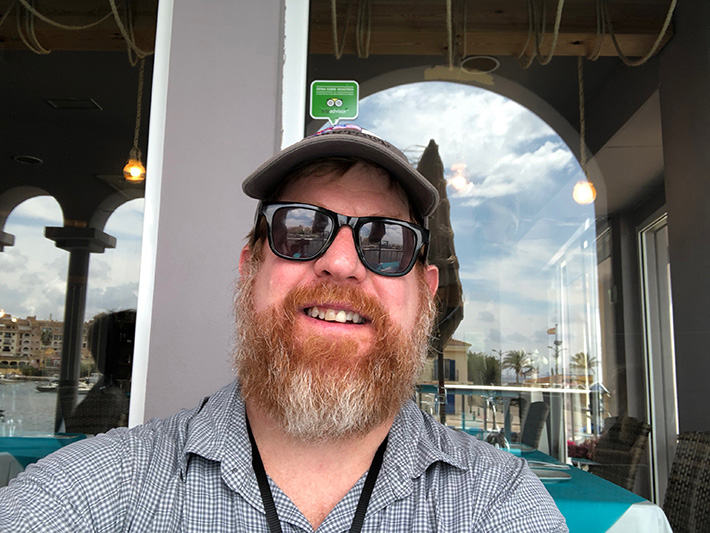 Did you know that if you receive an unwanted solicitation call on your private cell phone or residential landline, you can win between $500 and $1,500 in damages from the offending company? The company can be charged for violating a statute of the 1991 Telephone Consumer Protection Act (TCPA), which prohibits companies from calling consumers without their express permission. You might not know about this, but others know about it all too well.

Some people use this TCPA statute as a way of making money, by purchasing multiple phone numbers in the hope they will receive unsolicited phone calls that violate the TCPA statute. And if they do, they sue. deBanked previously explored “professional plaintiffs” like this, with a focus on those who have come up against funding companies.

According to Michael O’Hare, CEO of Colorado-based Blindbid, people who manipulate the TCPA statute for profit also target lead generation companies like his. O’Hare is currently being sued by a plaintiff for several million dollars in a class action lawsuit. The claim is that Blindbid allegedly made five unsolicited calls in 2016 to the plaintiff’s plumbing company. (According to David Klein, Managing Partner at Klein Moynihan and Turco, there is a murky area in the TCPA regulation where, if a cell phone is used for both personal and business use, the phone can be considered a personal phone, protected under TCPA.) In O’Hare’s case, upon further discovery, it was determined that only one of the five alleged calls actually came from Blindbid. But O’Hare says that the number was opted in and manually dialed. Regardless, O’Hare’s plaintiff is a pro, what some might call a “professional plaintiff.” 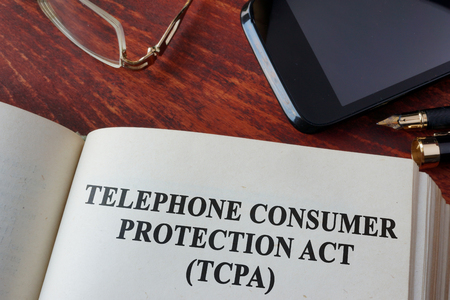 Over the last six years, this plaintiff participated in four major class action lawsuits that have led to combined settlements of $31 million, according to O’Hare. The plaintiff has also filed 34 cases in federal court since 2016, O’Hare said.

What is noteworthy about O’Hare’s case is that it’s part of what he says is a trend towards class action lawsuits based on TCPA violations, and often brought on by professional plaintiffs. O’Hare said it’s no coincidence that his plaintiff waited for two years to sue.

As a way to transform O’Hare’s lawsuit into a class action suit, he said that his plaintiff’s attorney has made the argument that if Blindbid violated his client’s TCPA rights to privacy with the one unsolicited call, then Blindbid likely violated others as well. So in discovery, the plaintiff’s attorney wants to compel Blindbid to turn over its phone records for the past two years to prove that Blindbid had “express written consent” from the other merchants it called. In the age of the internet, “express written consent” translates to filling out an online form where the individual consents to receive a phone call.

To satisfy the attorney’s request, Blindbid would have to match every phone number that was called with a corresponding computer IP address. This should be doable, but O’Hare says that professional plaintiffs, like his, deny that they ever filled out an online lead form, or that the IP address O’Hare has on record belongs to them.

“In the past, if there was an alleged TCPA violation, most companies could settle for a few thousand dollars to $10,000 depending on the number of violations,” O’Hare said. “Now there are these are multi-million dollar settlements.”

Unlike the fines of years past, these class action lawsuits can sink your company. While O’Hare said that there is no way to completely protect one’s company from being sued, below are some of his recommendations.

Have express written consent of all the merchants you call

Online consent is valid if the text explicitly states to the user that he is giving, in effect, express written consent to be contacted by your company by phone, text and/or email.

Register  your company with Federal and State Do Not Call Registries.

If they do not want to be called any longer, put their numbers on your “Do Not Call” list.

Have a TCPA attorney review the policy and include a copy in your company employee guide.

These are services that have many of the numbers that belong to professional plaintiffs and they monitor for newly registered phone numbers. They tell you which numbers to remove from your lists. Some good scrubbing services are TCPALitigatorList.com and  DNC.com.

These lists are full of professional litigator phone numbers you are taking a huge risks.

Robo calls are the most dangerous type of calls you can make unless you have a full opt-in list with express written consent from each of the merchants. Robo calls and text messaging TCPA violations are the easiest TCPA cases for plaintiffs to win and the settlements are higher.  Every robocall or text is fined. The use of an autodialer is one of the elements to prove a TCPA violation. If you use an auto dialer with human intervention, like EVS 7, you can argue that your autodialer calls are manual calls. Still, use caution.

Consult with a TCPA attorney

I would advise every company that does any outbound calling to consult with a TCPA attorney about best practices. An ounce of prevention is worth a pound of cure.

Home › Legal Briefs, Regulation › How to Avoid Being Sued by a Professional TCPA Plaintiff