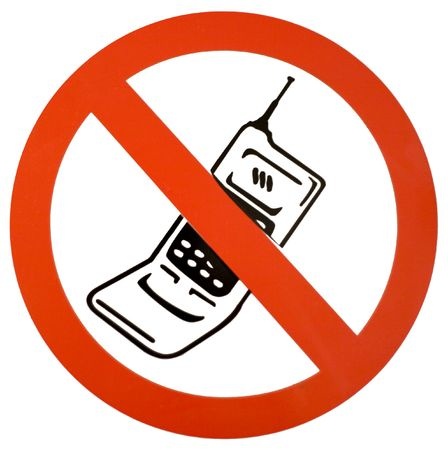 The FCC recently issued telemarketing citations against First National Bank and Lyft, Inc., a ride-sharing service. The Commission cited the companies for requiring their customers to consent to receiving auto-dialed calls and texts as a condition of using the companies’ services. The FCC alleged that the companies’ requirements violated regulations issued pursuant to the Telephone Consumer Protection Act that forbid companies from requiring their customers to agree to receive marketing robocalls and auto-dialed calls/texts as a condition of purchasing any goods, services, or property. The citations demonstrate the Commissions’ intent to actively enforcing the TCPA and its regulations.

In light of the FCC citations, small business lenders that engage in telemarketing sales –especially to cellphones – should review their TCPA disclosures. In particular, companies need to ensure they obtain “prior express written consent” before engaging in auto-dialed calls/texts to mobile numbers. And as the FCC noted, the requirements are exacting:

The agreement must be in writing;

The agreement must bear the signature of the person who will receive the advertisement/telemarketing calls or texts;

The language of the agreement must clearly authorize the caller to deliver or cause to be delivered advertisements or telemarketing messages via auto-dialed calls, texts, or robocalls;

The written agreement must include the telephone number to which the person signing authorizes advertisements or telemarketing messages to be delivered; and

The written agreement must include a clear and conspicuous disclosure informing the person signing that:

In the event that consent is disputed, it is the caller that bears the burden of “demonstrating that a clear and conspicuous disclosure was provided and that unambiguous consent was obtained.”

While the citations do not carry monetary penalties, the FCC may impose sanctions against First National and Lyft if the violations continue. The citations also invite the filing of private TCPA actions against the companies. All the more reason for small business lenders to conduct a proactive review of their TCPA compliance procedures.