Why Your Deal Got Stolen 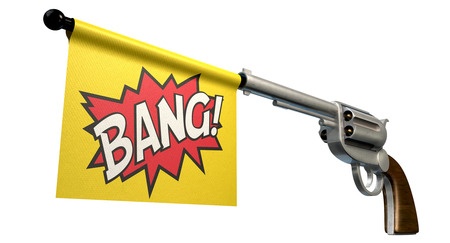 Back in April, I presented the idea of trigger leads coming to the alternative lending industry. In subsequent discussions about that blog post, many folks particularly in merchant cash advance questioned whether such a concept could possibly exist or would even be legal.

For those not familiar, this is the methodology behind trigger leads using a hypothetical scenario:

Again, the reaction I get to the above scenario by most people is, “yeah, right. I don’t believe that could happen.” But if you look at the raw amount of ISOs complaining their deals got stolen, it’s evident that perhaps there is something else brewing than just the usual assortment of rogue underwriters and shady funders.

Most ISOs are convinced that if their client is working with them and only them, that a shady business dealing has taken place if that client is randomly called out of the blue with the knowledge that they’re pursuing funding. To them, the only conclusion is that their deal got backdoored. 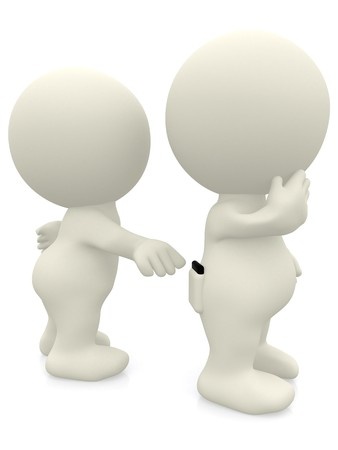 Elsewhere in alternative lending, trigger leads are the backbone for how companies tailor their direct mail campaigns. If a consumer’s credit was pulled today by a mortgage lender, companies like Lending Club and Prosper will make sure that consumer receives a mail ad for a home improvement loan tomorrow.

Today at the Apex Lending Exchange conference in New York City, Ron Suber, the president of Prosper, referred to this trigger methodology as “getting to the right borrowers at the right cost.” In their sector, trigger leads are marketing 101. In merchant cash advance, it’s perceived as a pipe dream. Odds are that whoever is taking advantage of trigger leads in this industry would want to keep all the other players in the dark about it.

As much as you might hate to believe it, all of the backdooring paranoia that’s been rampant lately might actually be caused by the credit bureaus, not the funders. The lesson here is that as soon as your merchant’s credit is pulled, the clock is ticking until your competitors find out even if that merchant talks to nobody else.

I know ISOs want to believe that their merchant is only theirs, but in the age of advanced technology and big data, your merchant belongs to the cloud. As soon as your relationship with the merchant interacts with technology, somebody else will find out about it. And that’s why your deal got stolen.