What Would Barney Frank Say?


While crowd funders navigate the JOBS Act and a possible revision to what constitutes an accredited investor, non-bank business lenders are raising eyebrows with sky high interest rates. Annual Percentage Rates (APRs) are reaching into the triple digits and critics are reaching for their megaphones to say something about it.

Still, the figures make for enticing headlines and it is to be expected that they will come under greater public scrutiny as time goes on.

In an opportunity I got to speak one-on-one with former Congressman Barney Frank in June, he offered some pretty interesting thoughts on the governance of business to business transactions. 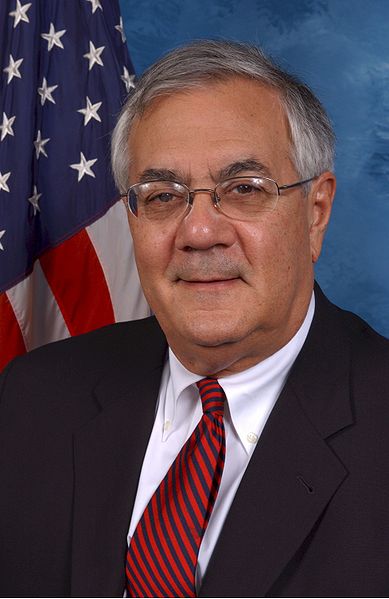 Frank, who was the key author of the Dodd-Frank Wall Street Reform and Consumer Protection Act that was signed into law in 2010, was a longtime champion of consumer financial protections. But he sings a different tune when it’s all about business. Many people may not realize that he opposed the Durbin Amendment of the Dodd-Frank Act, the addition that placed caps and restrictions on debit card interchange fees. Federal restrictions on how much a business can charge another business? Not his thing…

Unsurprisingly then when I asked him if he’d be in favor of a federal cap on business loan interest rates, he sternly replied, “no.” He went on to say that he supported transparency in business loan transactions, such that the borrower should be easily able to identify the terms, but that the premise behind consumer loan protections was that consumers were less sophisticated.

Curiously, there are a few states that impose caps on commercial interest rates, making the regional landscape for high rate business lenders a little bit tricky. In a recent publication by financial law firm Hudson Cook, they spelled out federal laws that already govern business loans.

I never thought I’d say this, but too bad the guy retired.