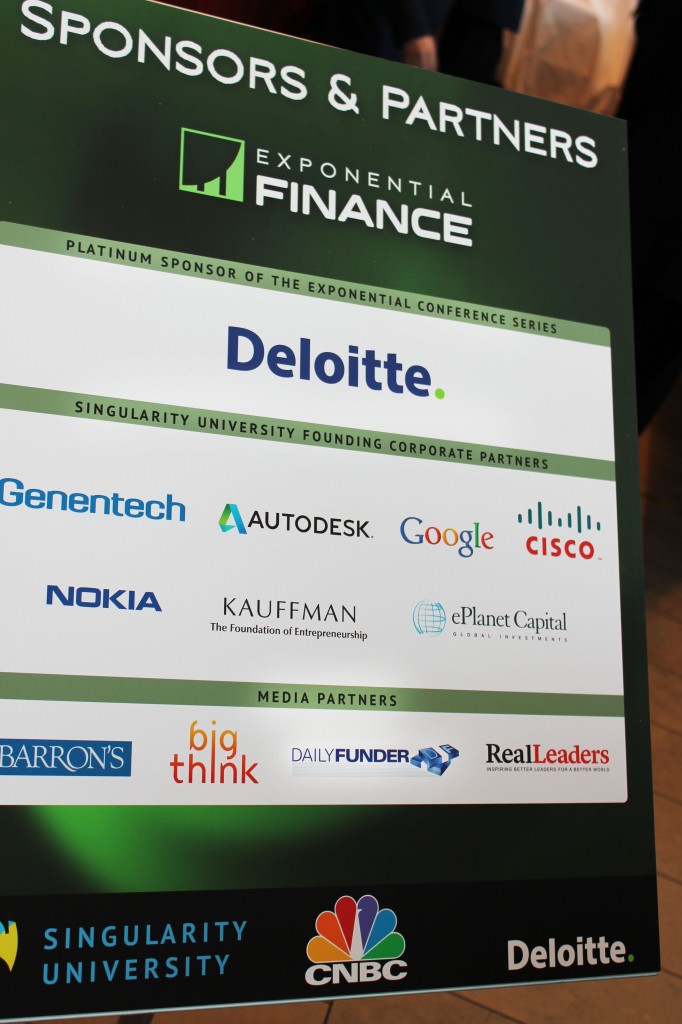 Last week, DailyFunder was a media sponsor of Exponential Finance presented by Singularity University & CNBC. It was a totally different atmosphere from some of the other events I’ve been to this year already (Transact 14, LendIt, etc.). In the upcoming July/August issue of DailyFunder magazine, I’ve got a column that summarizes the event that I think you’ll like. 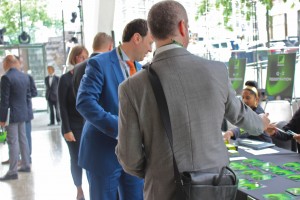 Some tweets to hold you over:

"The more data you produce, the more organized crime will consume." Goodman’s Law. #xfinance Be prepared!

"Banks charge 32B in overdraft every year…that's almost as much as the gov. spends on food stamps." – Customers Bancorp CEO at #xfinance

"It is no coincidence that Satoshi Nakamoto published this paper [on Bitcoin] during the financial crisis." #xfinance pic.twitter.com/a9eCWO7OXi

Robots are going to steal your finance job:

I also had the chance to do a Q&A with a longtime prominent U.S. Congressman. The next issue should be available in about 3 weeks.