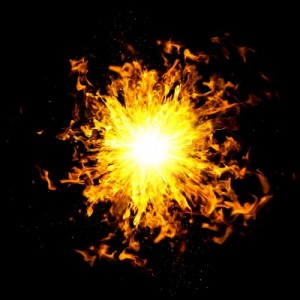 It’s said that one way to measure success or growth of an industry is to count how much capital is being raised. In that case, Kabbage and On Deck Capital have been on fire lately.

Early this morning, Kabbage announced they had secured a new $75 million line, after having just raised $30 million 6 months ago. The Forbes article announcement states that Kabbage has funded 60,000 deals to date and predicts to fund 100,000 deals in 2013 alone, a figure hard to comprehend considering that’s equivalent to the amount of transactions Capital Access Network has managed to do over the course of 15 years. I understand that Kabbage may do smaller, shorter term deals, but Capital Access Network has dominated MCA for a long time. Could Kabbage really do 100,000 deals this year? I’m unsure about this one.

Are traditional MCA funders missing out by letting Kabbage rule Ebay, Amazon, and Etsy unchecked? Is the Internet really that different than the brick and mortar market? Late last year, Amazon entered the financing market but for the purpose of strengthening their selling partners, so there are several reasons funders are tapping that market.

Paypal has been sitting on the sidelines and is perhaps considering jumping in the ring themselves. They are beta testing now with Ebay sellers.

Merchant Cash Advance is exploding in all directions. Did you hear that Yellowstone Capital funded $700,000 to a restaurant with the help of Strategic Funding Source? That’s a lot of money for a restaurant!