You are innocently eating your bologna sandwich in the lunchroom when some of your fellow elementary school friends start to giggle. You giggle a little too just because you usually all laugh at things together, even though you’re not exactly sure what the joke was. “Damn,” you think to yourself. “I got all caught up in my bologna sandwich and I missed something.” Soon others begin to laugh. You laugh nervously with them, but take a couple quick glances around the room to try and locate the source of the humor. You spot nothing, but realize the chuckles are spreading like wildfire. Some people are looking at you as if they are suspicious that you might be the only one that doesn’t GET it. So instead you double down on your laughter as if to prove you’re enjoying the joke more than they are. “I’m enjoying whatever it is we’re all laughing at more than you are!,” you say under your breath. This only makes the crowd more raucous and by now everyone is starting to point in your direction.

And then you find out it is you. There you are, sitting in the cafeteria, munching on a bologna sandwich with a grade school level obscenity drawn on the back of your shirt. You don’t know who drew it or when it happened, but you quickly learn it was done in red marker, particularly the kind from the 1980s that smelled like cherry, caused dizziness, and made your nose bleed after 15 seconds. There’s always somebody getting picked on, you just never thought it would be you. 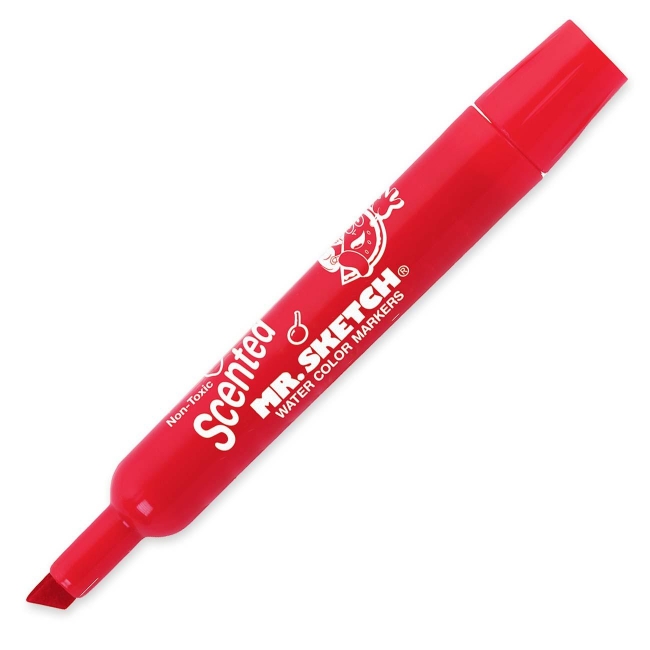 Thirty years later in a boardroom, you’re reminded again of that feeling you felt as a kid. “These numbers are very bad. 41 accounts defaulted right outta the gate last quarter. What the hell is going on here?,” asks your CFO. Your immediate reaction is to call ‘Joe’, the owner of a huge MCA ISO in Atlanta to find out why all his accounts are defaulting. You don’t bother since you had the same conversation with him 3 months ago and strangely, it’s not just his accounts, but almost everyone’s. Bad debt has been trending way higher than what you’ve been told to expect in this business. “Could it be bad luck, a bad economy, or an isolated aberration?,” you ask yourself. But then you start to really think about it. 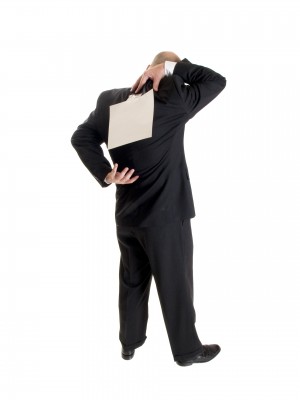 It might be you. Every year or so, the MCA industry welcomes in a couple new big players. There’s always one that funds more, pays more, bends more, and brags more as they quickly cut into the marketshare that established funders have had for years. Suddenly they’re the hottest thing in town, that is until about 6 months later when they start telling their “loyal” broker shops to stop sending in new deals for a while. As the newbie’s joyride comes to an end, the established funders roll their eyes and continue on the way they always have, responsibly.

We’re not here to point anyone out or to suggest that brokers purposely send bad paper to an inexperienced funder. It’s just easy to spot the amateurs. Sadly, most people laugh at them behind the scenes until the funder calls it quits, completely unaware that they’ve been wearing a “kick me” sign on their back for months.

This could be an uncomfortable topic for some, but this rapid rise and fall scenario plays out across many industries. If your business is less than two years old, ask yourself this: Is your success a result of awesomeness or do you smell a tinge of red cherry marker?

Is affirmative action coming to a funder near you?
Dodd-Frank’s small business lending time bomb

Growth in the usage of MCAs (selling future sales for cash upfront) is taking a huge chunk of market share away from traditional lenders.
Some crusty old reporters remain clueless as to why fewer and fewer businesses are turning to their banks for loans. Professor Scott Shane in BusinessWeek fumbled through his recent 700 word article in which he makes several unconvincing arguments for credit cards as being the new holy grail for business owners. Ultimately, he concedes that the decrease in small loans to businesses might simply be a benign statistical anomaly. This guy is a professor??!! Borrow, Borrow, Loan, Loan, Loan. Some people still can’t imagine a world where leveraging can happen without a borrower and a lender.

Have you ever tried to peg down what exactly is happening in the credit markets? The National Federation of Independent Business has already done a lot of the work for you. A few clues:

Some MCA underwriters hate when merchants state they aim to use the funding proceeds for “cash flow” as if its unspecific nature was code for betting on the horses. In the traditional lending world, businesses have been offering that up as a purpose for decades. From the NFIB Report: