How sure is this recovery?
A few months ago, all signs pointed to a roaring recovery. As the data comes in each month, it’s looking less and less like a definitive thing. Sure the unemployment rate is going down, but mainly because hundreds of thousands of people are giving up on searching for jobs. The Wall Street Journal recently analyzed a less popular statistic, the civilian labor participation rate. At present, the percentage of Americans working is at its lowest point since 1981. 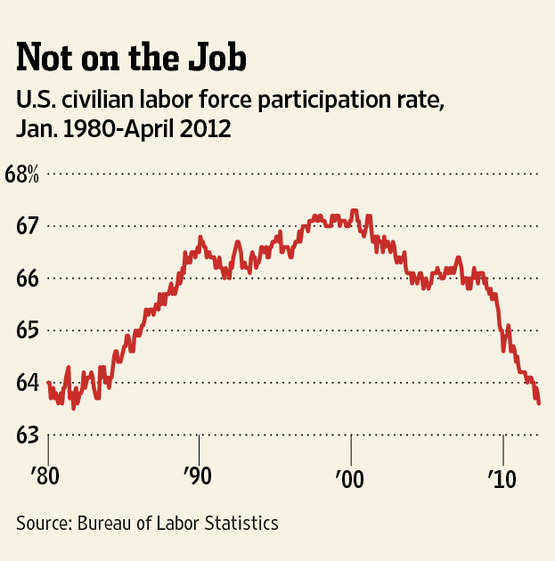 At the same time, the nation’s largest banks are cutting back on loans to businesses yet again. It makes one wonder if the explosive growth being experienced in the Merchant Cash Advance industry will start to fizzle out in the 2nd half of this year.

Google Penguin wipes out the survivors 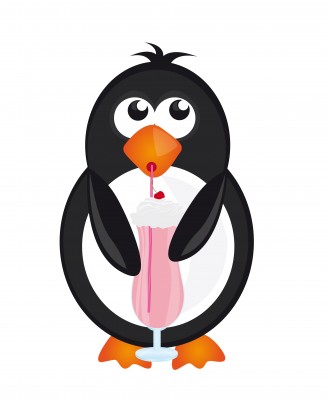 If you used blog networks like BuildMyRank to game Google into ranking your site higher, you probably noticed your website got whacked in late March. After years of spending precious money on marketing, 2012 brought upon the realization that leads generated from organic searches are not only possible, but free. This is of course before you factor in the thousands and tens of thousands that MCA funders and ISOs are spending a month on SEO. But since many SEO tactics are doomed to fail and because Google’s algorithm can change at any time, investing in organic rankings is incredibly risky.

For example, one mid-sized MCA provider secretly shared that they had spent two years and nearly a hundred thousand dollars to get the rankings for the keywords they wanted on Google. Leads were just finally starting to come in on a daily basis when out of nowhere, they got thrown back to page 25. Blog networks were a big part of their strategy and when Google cracked down on them, the MCA provider’s presence on the Internet went down with the ship.

Some MCA companies survived the blog network armageddon only to become extinct on April 24th when Google made a key algorithm change to help defeat web spam. This major update has become notoriously known as Penguin. If you were a victim, you may need an SEO crisis management plan.

In any case, the changes at Google immediately affected unemployment in India, the country that most U.S. companies turn to for SEO services. As their clients sites disappeared from search results, so too did their contracts. At least that is the gag story surrounding a photoshopped image that has been going viral around the Internet.

Protestors riot outside Google’s headquarters in Mumbai, India. The face on the desecrated signs are of Matt Cutts, the head of Google’s anti-webspam team. P.S. this is a joke. 🙂

Debit card savings not being passed along
Remember when all those small business owners got their swipe rates reduced? Oh wait, that didn’t happen. The Durbin Amendment limited the interchange rates, which are the fees that acquiring banks pay to card issuing banks. The rates and fees charged to the small business are still left to the discretion of Merchant Service providers. Sure they can lower the cost if they so choose, but there’s no law that dictates they have to. It seems the Durbin Amendment victory was all one big misunderstanding for America’s retailers. We’ve been following this law since December, 2010. ISO&Agent Magazine just published an article titled, Unintended Results Plague Durbin Amendment. Are they seriously just figuring this out now?