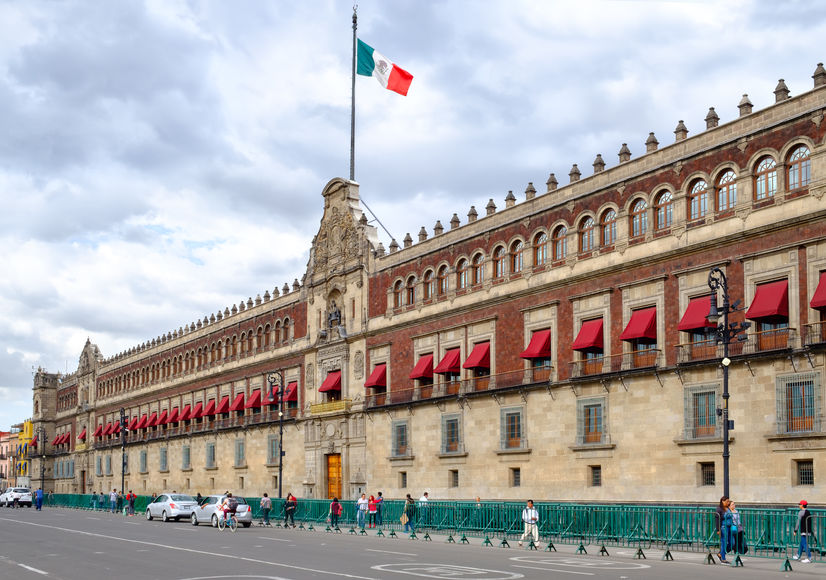 Change is happening south of the border. Online lenders and alternative funders are growing across Mexico much the same way as elsewhere. This week, Credijusto, an online small business lender based in Mexico City, acquired Banco Finterra, marking the first time that a fintech has acquired a bank in the country.

According to Reuters, “Credijusto aims to ramp up services for Mexican companies that sell to the United States, and build a business for U.S. companies that do cross-border trade in Mexico and beyond in Latin America.”

Mexico also has more than 6 million small businesses, a market that is effecively 4-6x larger than Canada’s.

“The acquisition of Banco Finterra seeks to create the first truly digital banking platform for Mexican companies in the future,” commented Allan Apoj, co-CEO of Credijusto. “This transaction marks an important milestone in Mexico and the region, and we are proud to be revolutionizing the future of banking in Latin America.”

Apoj’s partner, co-CEO David Poritz, hinted to Reuters that in a couple of years it may consider the acquisition of an American bank as well.