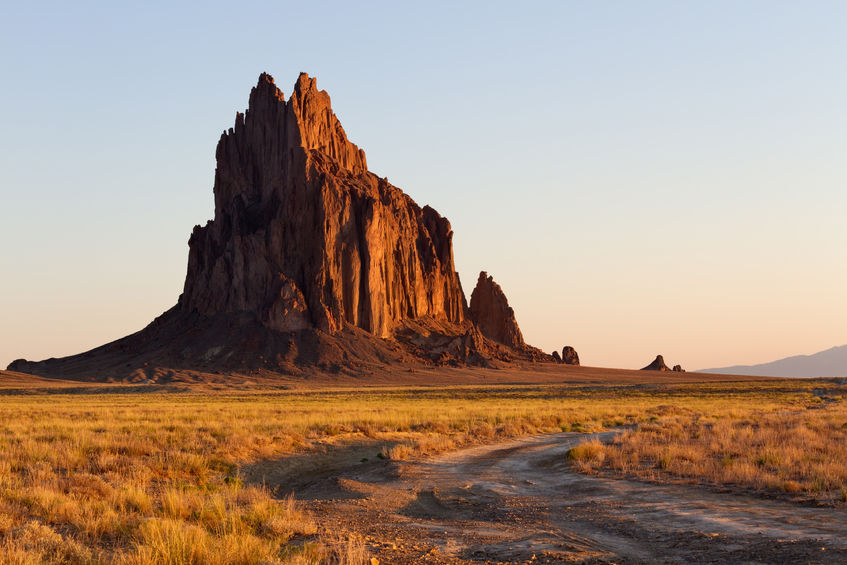 Proposed legislation would enable New Mexico to offer small loans to state employees that are paid back via deductions from their paychecks.

Put forth by Democratic state Senator Bill Tallman, the bill would put a 30 percent ceiling on interest rates for loans obtained via the program and limit repayment to 12 percent of gross salary or wages.

According to the Associated Press, Tallman says the bill is aimed at lowering debt burdens on state workers.

Should it pass, Tallman’s initiative would serve as another step for the state in its current battle against predatory lending tactics. As of this month, small lenders in New Mexico are held to a maximum of 175 percent interest on all loans finalized from January 1, onward.

“It’s a benefit program,” said Farry while discussing the bill. “There’s no reason why it can’t work for a state government as well as a county or city.”

Aimed at empowering workers that face obstacles when applying for credit via traditional avenues, True Connect mainly serves private employers but has seen increased interest in the public sector. This includes government organizations such as Santa Fe Public Schools and others within the state of New Mexico.

At no cost to their participating employer and without submitting a credit score, workers can sign up for small loans via the company’s website.

Typically the funds are deposited with in one business day, and the loan is repaid over the course of 26 paychecks at a flat rate of 24.9% interest.

New Mexico’s decision regarding the practice is yet to be determined, but should the bill pass, the state may soon have followers.

Farry says that True Connect is currently in talks with multiple state governments about including a similar system in their benefits package.