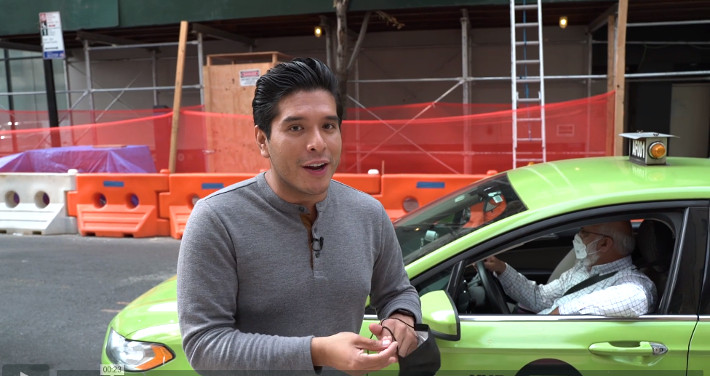 On Thursday, NYC taxi drivers shut down the Brooklyn Bridge to formally protest the financing costs tied to their taxi medallions, the certificate that allows them to operate in the five boroughs. Tensions over “Medallion loans” have been bubbling over since last year when it was revealed that many borrowers had signed a Confession of Judgment to obtain their loan, which basically waived their right to settle any disputes with their lender in court should they be unable to make the payments. Since then, COVID has completely devastated an already suffering industry…

“Before it was good, we could make $100-$150 a day,” said Mohammad Ashref, a local Brooklyn taxi driver in a video interview with deBanked reporter Johny Fernandez. “Now it’s very hard to survive, we work very hard to make 60, 70, or $80 a day, but what can I do? I have to make a living. We have no other choice.” 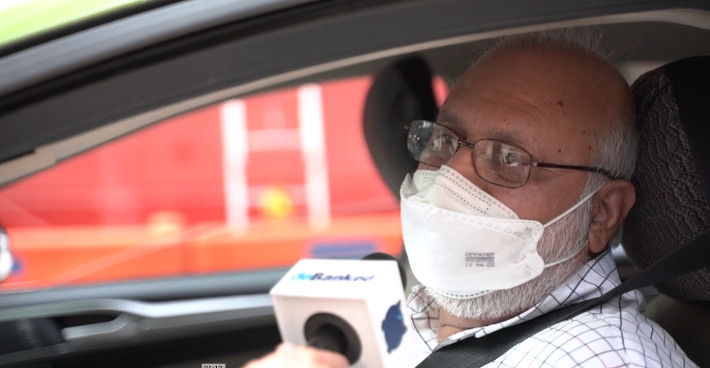 Ashref technically drives a green cab, different from the yellow cabs that were protesting on the bridge in that they’re not permitted to accept street-hails throughout most of Manhattan. Green taxis also operate through a permit rather than a medallion, a still relatively new concept that was first rolled out in 2013 to facilitate ride-hailing in the outer boroughs where yellow cabs did not spend much time.

In the interview with Fernandez, Ashref pointed out that the success of the taxi business is intertwined with the restaurant industry. Many riders in the boroughs depend on cabs to take them to restaurants or night clubs, but with the complete ban on indoor dining still in effect within city limits, that need has mostly dried up.

According to the NYC Taxi & Limousine Commission, yellow and green cabs were making as little as $314 and $210 a week respectively during the peak period of the shutdowns. In a 40 hour week, these amount to a fraction of the $15/hour local minimum wage and that’s even before factoring in driver costs like a vehicle lease, loan payments, insurance, and more.

deBanked has been exploring several areas of the New York City economy over the last few months. For instance in July, reporter Johny Fernandez looked into how the pandemic was affecting a street performer in Times Square that was dressed as Batman.

“The business now is slow,” Batman said. “There’s so few people at this moment […] At this moment I see people scared, they don’t want pictures…”

Batman, like others in New York City, was hopeful that a return to normalcy was just around the corner.