Kabbage and Uber Partner for PPP 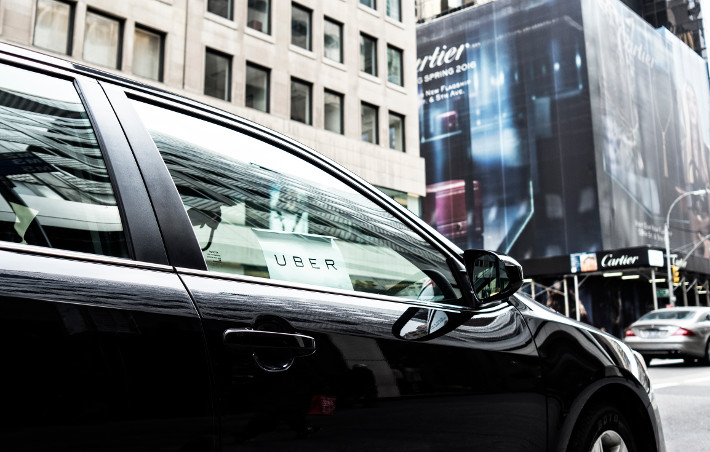 Two months after its first round, Kabbage and Uber have partnered to offer a streamlined PPP application process for the latter’s drivers. In a surprise move, the companies have come together to offer Uber drivers a fast-tracked and automated option to apply for the Payment Protection Program. According to a Kabbage press release, the specialized application will be sped up by prepopulating relevant information, outlining eligibility, and automated decision-making.

“They basically will go through a totally separate path that’s purpose-built for Uber drivers,” said Kabbage CEO Rob Frohwein in the statement. “With more than $100 billion left in the PPP, there is a meaningful opportunity for the self-employed to still apply and receive funding. With Uber, we aim to provide hundreds of thousands of more independent contractors access to federal funding.”

This is not Uber’s first foray into providing some sort of assistance for its drivers. Following the signing of the CARES Act in March, the ride-hailing company released a detailed guide for its drivers explaining how to apply for these benefits. As well as this, in France the company has offered drivers emergency grants during the pandemic as well as a stipend to cover sterilizing and safety products.

For Kabbage, this marks a step away from the dark days of late March which saw the company close its offices in Bangalore, India; cut executives’ pay; and furlough an unspecified but “significant” amount of its previously 500-person United States staff, according to a company memo.

The PPP program, which ran out of money within two weeks of its first round, had more than $130 billion left to give to business owners by June 9, just three weeks before the SBA is scheduled to close the application process on June 30.