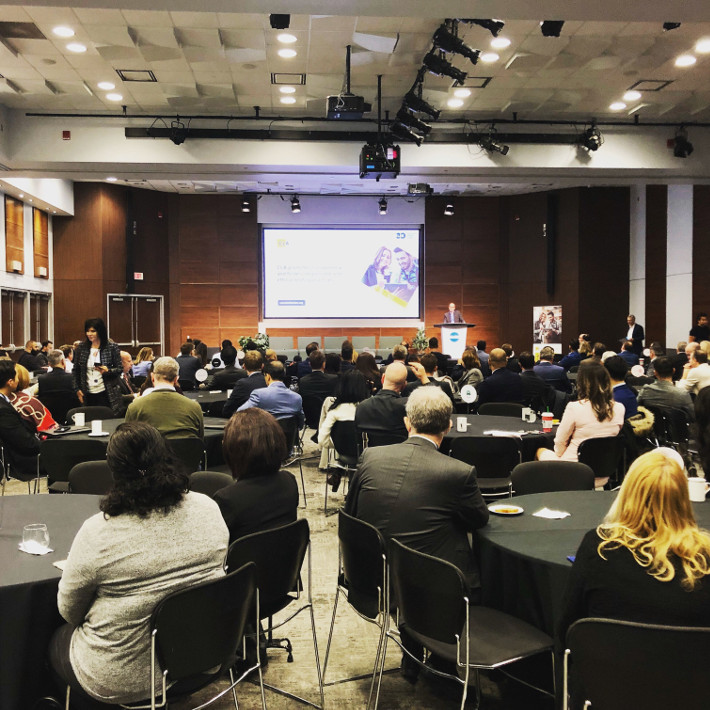 The Canadian Lenders Association’s largest annual event brought together hundreds of executives from the fintech and lending industries. It was hosted at MaRS, a dedicated launchpad for startups in Downtown Toronto that occupies more than 1.5 million square feet and is home to more than 120 tenants, many of which are global tech companies.

After OnDeck Canada CEO Neil Wechsler was introduced as the new chairman of the association, the day kicked off with a presentation by Craig Alexander, the Chief Economist of Deloitte Canada. Alexander explained that after some major warning signs sounded off late last year and early this year, Canadian growth and positive economic indicators have returned. He opined that politics in Canada and the United States will play a strong role in the economic outcomes of both countries going forward.

Panels on a variety of topics dominated the rest of the day with an interlude keynote from author Alex Tapscott who spoke about the financial services revolution. 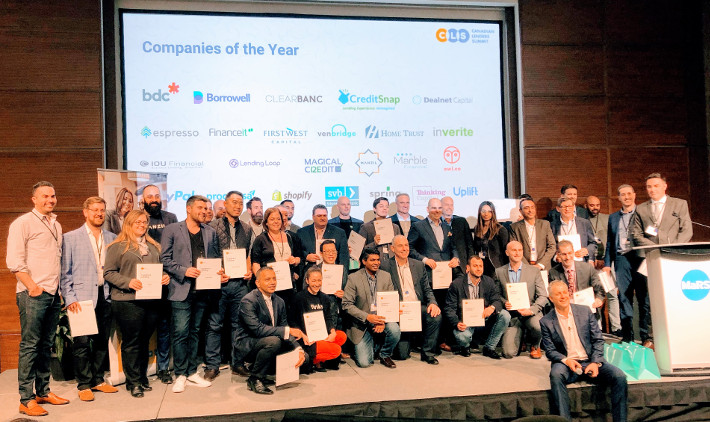