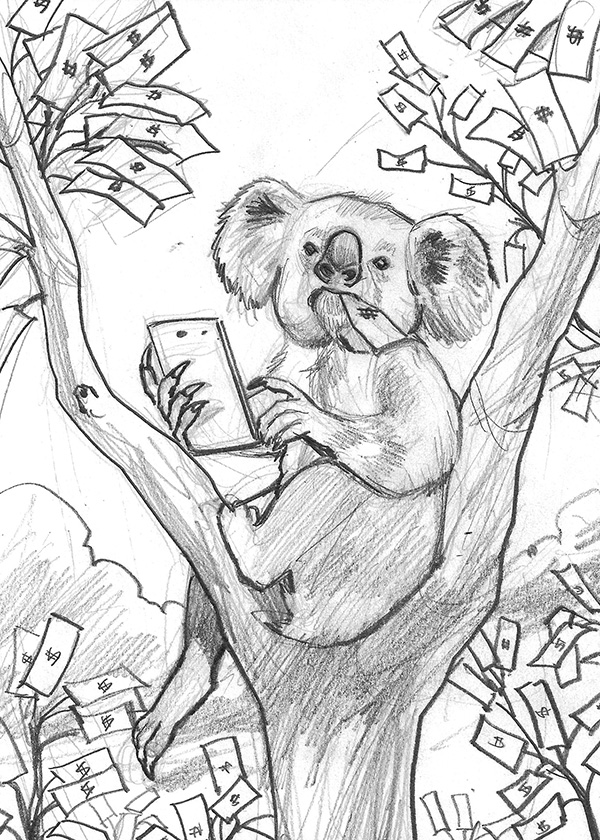 Another online small business lender has gone public. This time it’s Australia-based Prospa, a company founded in Sydney in 2012. Prospa offers daily and weekly payment business loans with terms from 3-24 months and competes with companies like OnDeck and Capify.

Prospa was slated to go public on the Australian Securities Exchange last June but it was cancelled in dramatic fashion 15 minutes before being listed as rumors swirled that the Australian Securities and Investments Commission (ASIC) had questions about their business practices. By September, Prospa agreed to revise its loan disclosures to be more fair. Those revisions were published by ASIC.