Broker Fair 2019 Makes Major Splash in the Heart of Manhattan 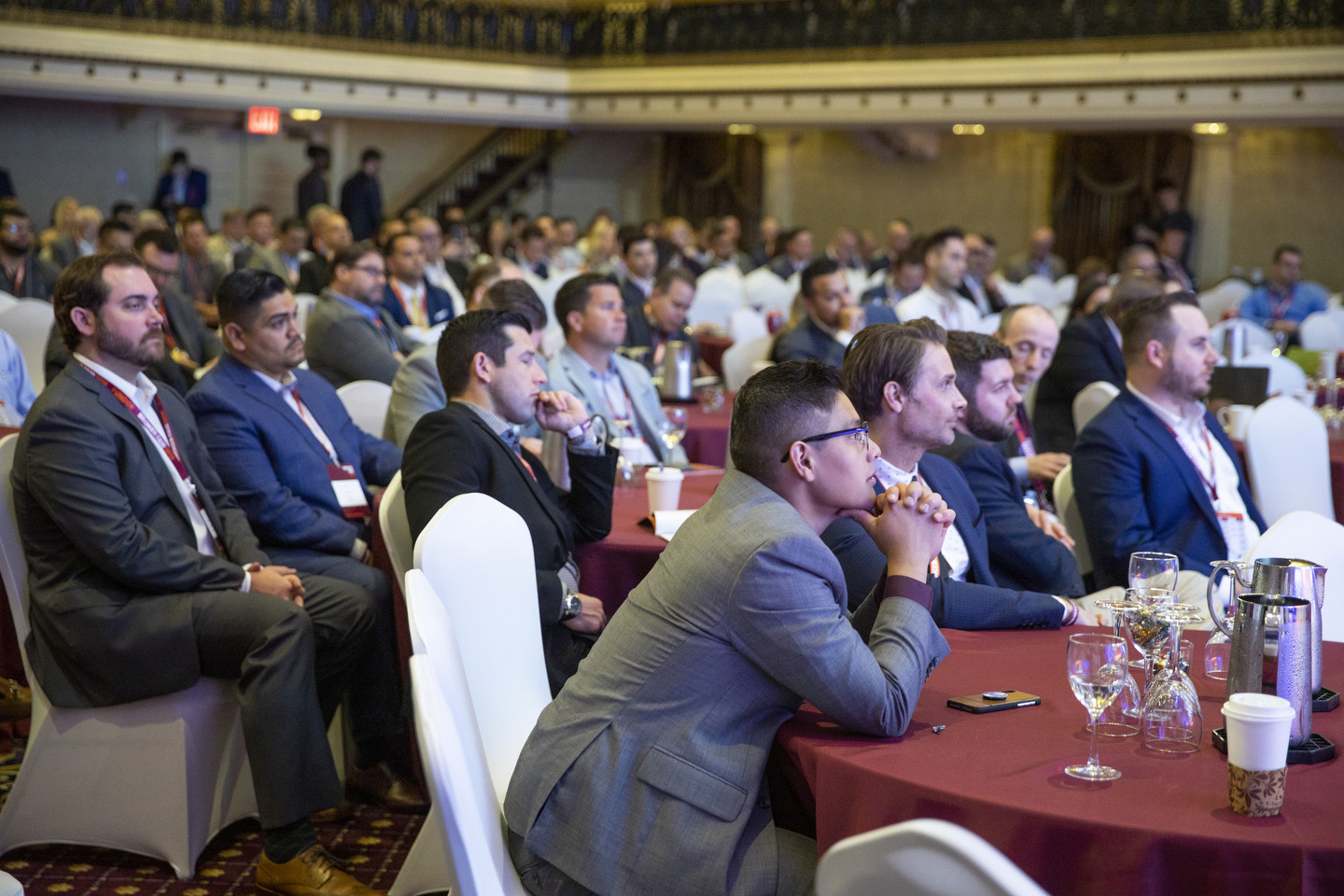 If a tiny ray of light were created from every conversation about small business financing, then the Roosevelt Hotel in midtown Manhattan would have been tantamount to the sun on May 6th. It was the site of deBanked’s 2nd annual Broker Fair and the grand old lobby was abuzz with brokers, funders and vendors from across the industry. And it wasn’t only the lobby. The hallways and ball rooms and bathrooms were filled with people in jackets or dresses with colorful conference badges hanging from their necks. You could not open your eyes without seeing a Broker Fair attendee.


The day kicked off with an address to the crowd by deBanked’s founder and president Sean Murray. 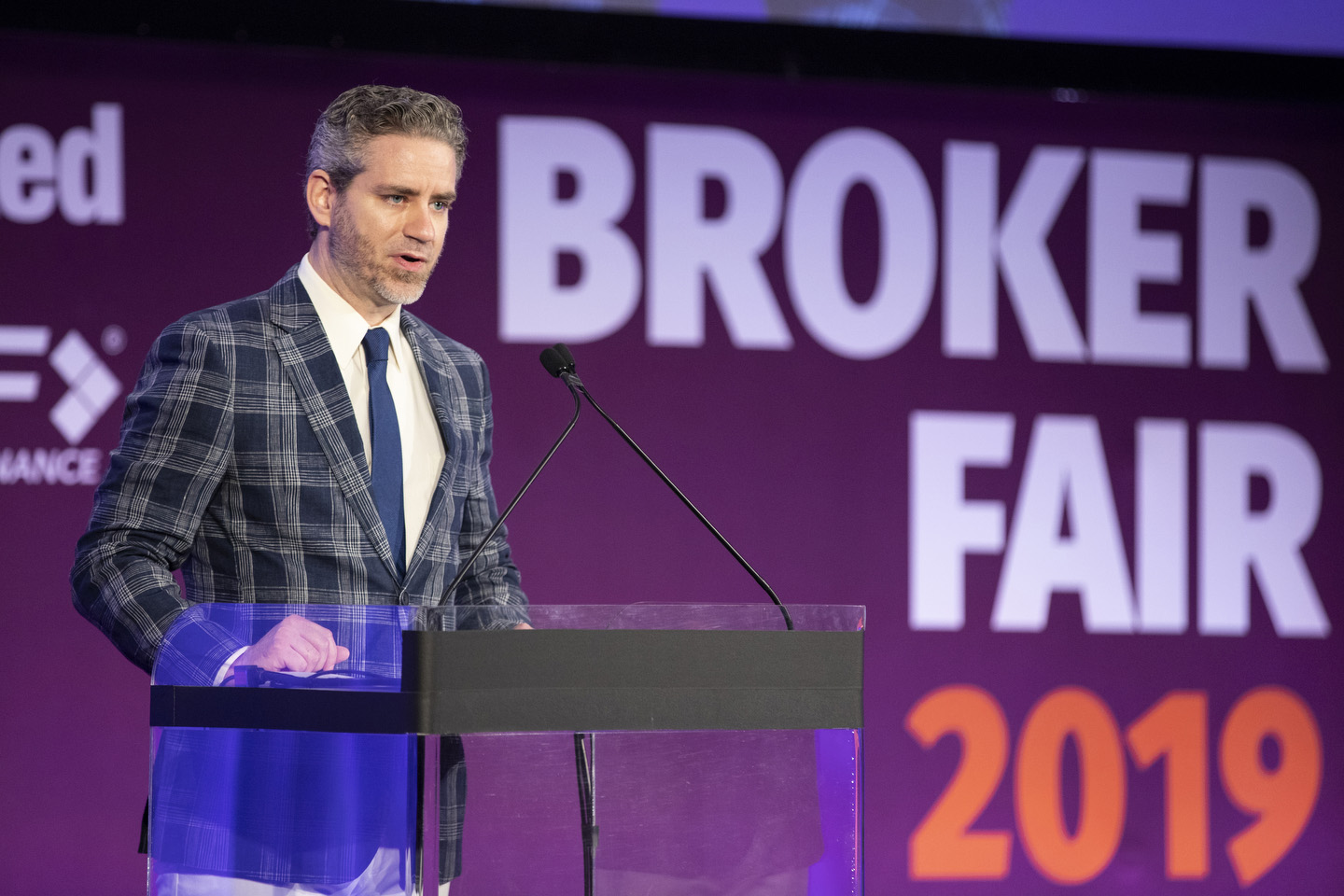 He spoke to a packed audience in one of the hotel ballrooms that was actually the site of a famous scene in the 1987 movie, “Wall Street,” starring Charlie Sheen and Michael Douglas. It was in this scene where one of the most well-known lines, “Greed is good,” was delivered in a speech by the character Gordon Gekko, a ruthless businessman played by Michael Douglas.

In Murray’s speech, he acknowledged the classic financial thriller, but gave it a twist.

This very room was a marriage of old and new. The 1924 room with soaring ceilings and crystal chandeliers was packed with mostly young faces in a still relatively new industry. The stage was simple, the chairs sleek, and colored strobe lights circled the ceiling in what created a fresh energy.

The first panel of the day, called “The Great Debate,” was dominated by discussion of technology among the CEOs of some of the largest companies in the small business funding industry: National Funding, Rapid Finance, BFS Capital, and Kapitus. 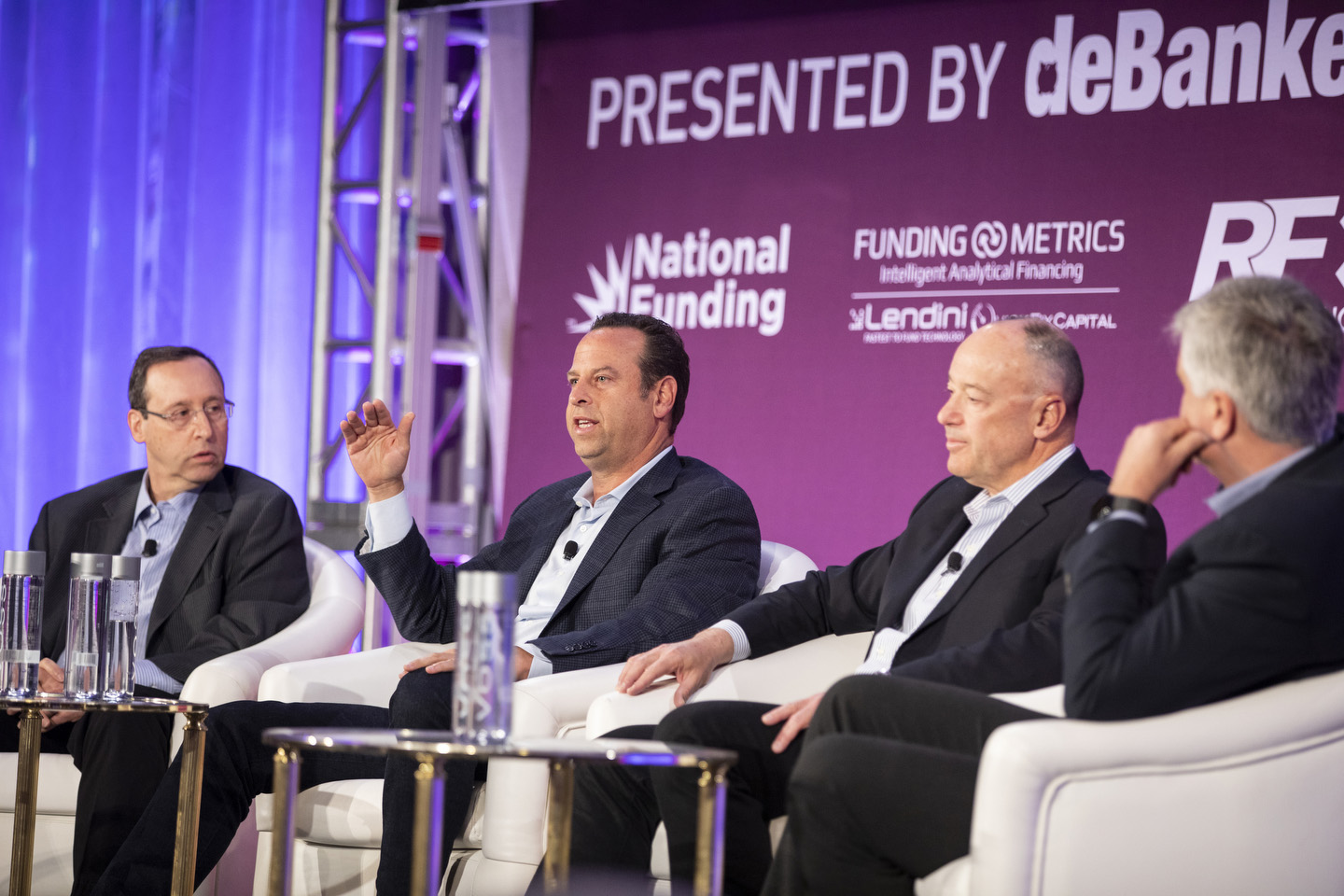 “Technology is an inevitability and a powerful way for brokers to stay relevant,” BFS CEO Mark Ruddock told deBanked. “The question is, ‘Does that preclude the small [brokers] who don’t have the money to invest in technology?’”

He sees great opportunity for software platforms that can connect an individual broker to lenders, similar to how Shopify connects small mom and pop retailers to a wider consumer audience.

One of the other CEOs on the panel said he was bullish on digitally savvy brokers and all of them seemed to agree that brokers should offer more products.

“Having a broader set of products benefits brokers because they become the go-to person for merchants rather than simply serve a transactional function,” Chairman of RapidAdvance Jeremy Brown told deBanked.

For brokers looking to expand their product offerings, there was a well-attended session called “Commissions with Factoring and Leasing” that was led by factoring and leasing professionals, Phil Dushey and Edward Kaye, respectively.

Meanwhile, the co-founders of the successful brokerage Everlasting Capital, led a session called “How to Scale Your Broker Shop” which included advice on everything from hiring to customer acquisition and social media marketing. One of the founders, Josh Feinberg, had his marketing person follow him around with a video camera throughout the day.

There were also sessions on regulations affecting the industry, plus a session called “Operating with Integrity: Why Ethics Matter.”

“The speakers are very relevant,” said Dexter Bataille, a broker at Pivotal Funding in Florida who attended Broker Fair. “And the panels are really good too.” 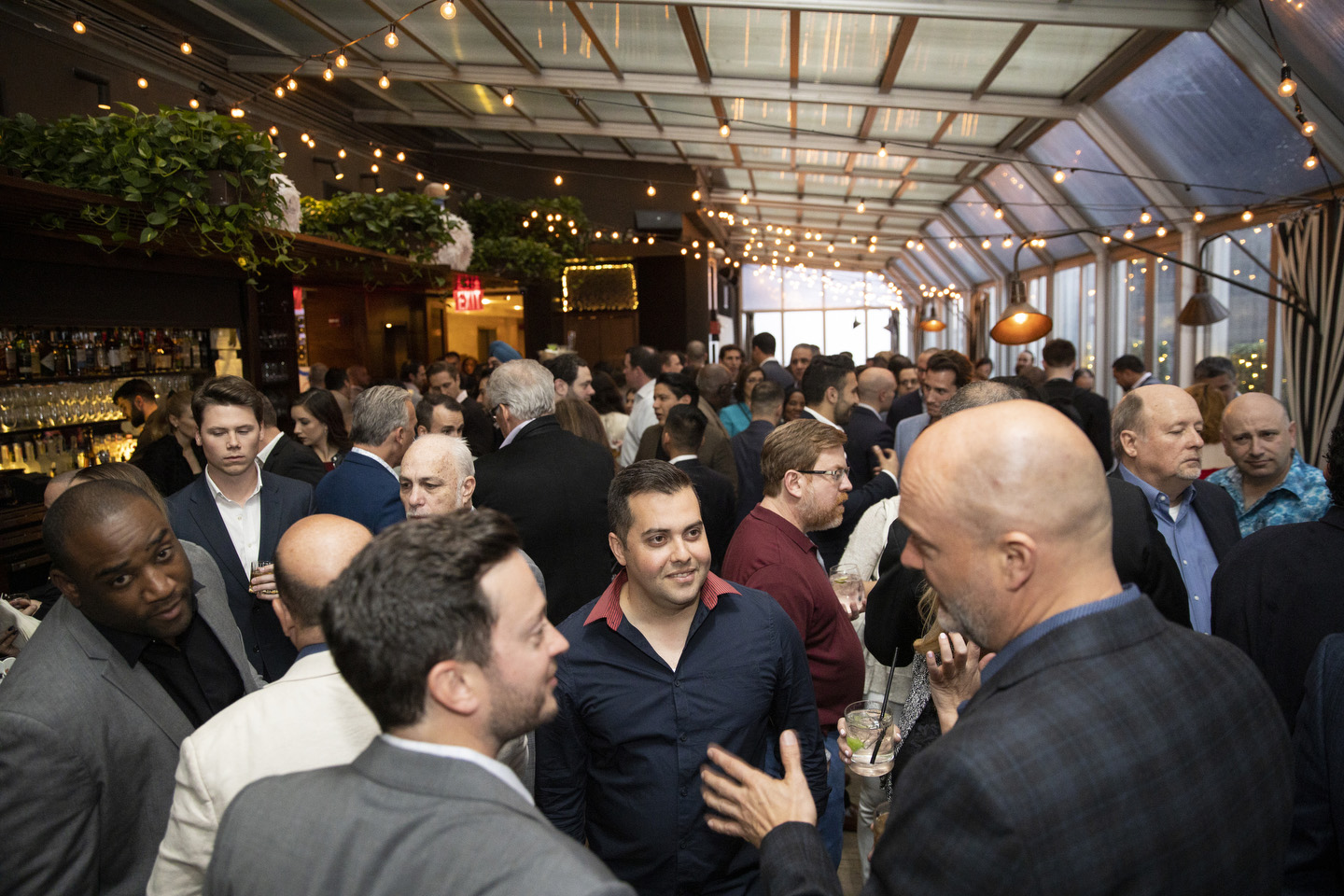 In another hotel ballroom, Broker Fair attendees meandered around high tables where event sponsors had representatives talking about their products and handing out free t-shirts and pens. As the day wound down and Broker Fair’s “networking happy hour” approached its end at 6 p.m., the figurative sun (created by small business finance conversations) began to set at the Roosevelt Hotel. But a crowd of about 100 lingered at the hotel bar, buzzing away, eager to make just a few more connections.

The small business financing sun will rise again on July 25 at deBank’s next event, deBanked CONNECT in Toronto. Tickets are already available.