Undercover in the Underwriting Room 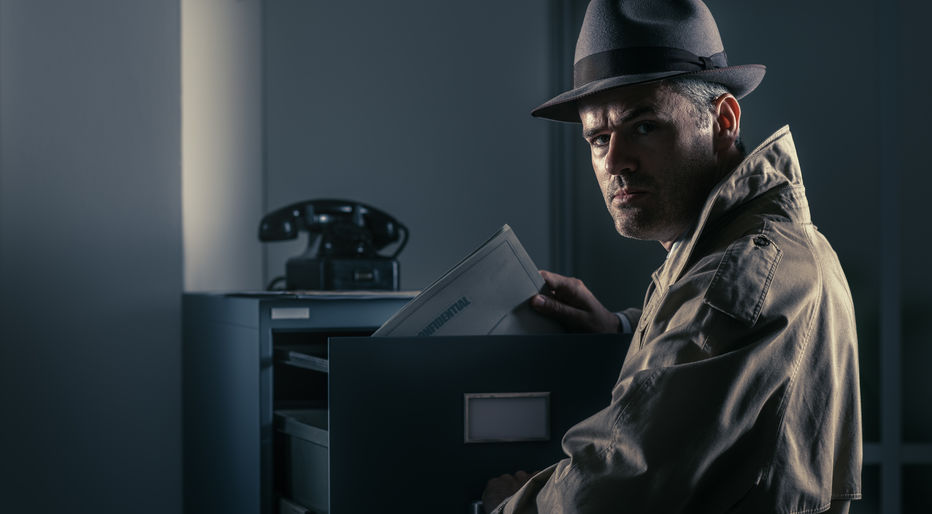 Think of the stereotype of a high energy, high testosterone sales floor of men practically shouting on the phone. And then scale it down to a level of about 2 out of 10. That was the environment I stepped into on a recent visit to a room of small business finance underwriters. They let me shadow one for a day so long as I didn’t reveal who they were.

In the glass room where almost 10 underwriters sat, some spoke on the phone, but the conversations were measured. No shouting. No arguing. Sometimes there was near silence. More than anything, there was an air of focus. After all, when you’re evaluating dozens of documents, just a single oversight can cost the company a lot of money.

“You don’t want to be the guy who loses the company money because you didn’t see a red flag,” said the underwriter.

He asked me to sit beside his desk and watch the funding decisions he was making based on what he saw in the file. He surely didn’t take the merchant’s monthly sales numbers at face value. For instance, in one file, in addition to subtracting a $2,000 transfer from the owner’s personal account into their business account, he also noticed a $4.18 refund from Walmart that was being counted as sales. 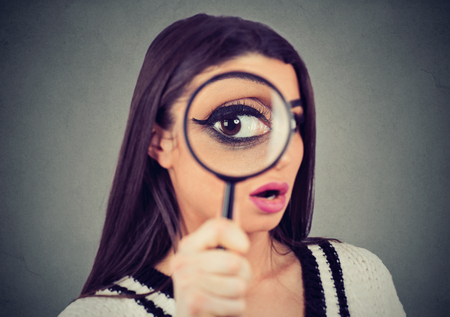 While you could certainly feel the concentration in the room, it wasn’t quite a library either.

“His FICO sucks,” one of the underwriters said to the others.  “His FICO went down and he’s stacked. No.”

When an underwriter is uncertain about a decision, he’ll ask for everyone’s two cents. He said they call these impromptu discussions the “underwriters’ den.”

All the deals we looked at got declined, but I’m told that one underwriter can fund as many as five deals in a day, and then go a few days without funding any.

While the underwriting criteria is taken seriously, sometimes you can be a little more aggressive and push the boundaries a bit if it’s a deal you really like. That takes considerable thought and reasoning. But when the answer is going to be no, it can come at light speed. A few of them happened in under three minutes while I was there. And that was with him slowing down to narrate for me what he was thinking.

“IF THERE’S AN OBVIOUS RED FLAG, I DON’T WANT TO SPEND TIME ON IT”

“I give a look at [most of] the documents in the file first,” he said, “so that if there’s an obvious red flag, I don’t want to spend time on it.”

In his cursory glance, he’ll look at the business owner’s FICO score, years in business, if the company has other financing, and if so, how they’ve been able to handle those payments. He’ll also count the number of negative days (when the company owes money and has none) and note how consistently the company makes sales.

“Consistency gives me comfort,” he said. “I can give them a stronger offer when they show consistent sales.”

Of course, funding a file takes a good bit longer because you have to continue to vet the business and the business owner, almost as if you suspect there’s something wrong. Has the owner ever been convicted of fraud? Have they owned any other businesses? Did the owner ever default on a loan? It can seem hard for small businesses to pass all these background checks. But the funder has to protect itself and the underwriter’s job is to do just that.

“We’re in the business of giving out money, but within limits.”