I Got Funded, Again

One year after I received a 12-month loan from Square on fixed monthly ACH, I logged onto my dashboard to renew. I was pre-approved to do it all over again, the screen indicated, but the monthly ACH payment option had disappeared. In its place, Square offered to withhold a fixed percentage of my credit card sales going forward until the balance was paid in full.

Known as a “split,” diverting a percentage of the card payment proceeds to a financial company is straight out of the merchant cash advance playbook. Square, however, structures their transactions as loans. That means that regardless of how my sales ebb and flow, I must pay off my balance in full in 18 months.

I was okay with that. I had to be. It was that time of year when working capital is very important, the holidays. Not to mention, deBanked was in the process of moving, again. If you recall in December of 2016, we moved to a slightly larger office in the same building on Wall Street. In December of 2017, however, we moved from Manhattan to Brooklyn, a process that was a little more involved. 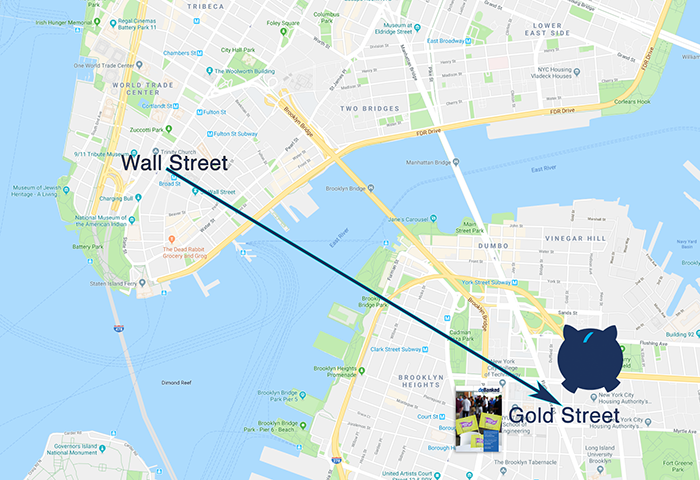 But this loan had no monthly payment, just a 15.75% split. Others may refer to this as the holdback, withhold, or specified percentage. Square’s application process this time around was slightly more rigorous than a year ago, a few more buttons, a couple more disclosures, and even a notice that a review could take between 1-3 days. I was still approved the same day, however, and had funds the next. There were no hidden fees or closing costs.

Six days after being funded, I ran a charge, Square took their split, and I netted the different minus the interchange fees. I noticed, but in a way I didn’t. I didn’t have to worry about how much the monthly payment would be and when. The loan was being repaid all by itself. That was how I processed it psychologically anyway, as I imagine many other small business owners have as well.

And the feeling of relief from impending monthly payments is not entirely mental. Seven weeks later, I was already 17% paid off. That’s real progress, especially with a 65-week window remaining to pay off in full.

Had the same transaction been structured as a merchant cash advance, the timeframe would’ve been unlimited. But hey, I guess sometimes you can’t have it all. It was a 1.10 factor rate, decent by industry standards, certainly not the most expensive, but not the least expensive either. It was fast, it was helpful, and best of all, it was free from the burden of fixed monthly payments.

I got funded again and loved it. What are you still waiting for?

Editors Note: deBanked did not collaborate with Square in the writing of this editorial. Square did not even contact us after I published my first experience with their product one year ago. It is unclear if they are even aware that I wrote anything at all. Square is not an advertiser nor have they sponsored any of our events. I did not attempt to interview them for this write-up or tip them off that I would be writing anything. To my knowledge, we did not receive any special benefit or pricing. deBanked chose Square for funding in part to avoid the conflict of writing a review about a paying advertiser or sponsor. 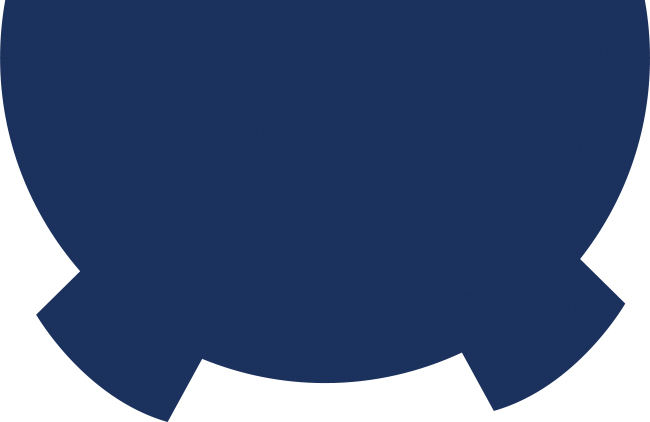