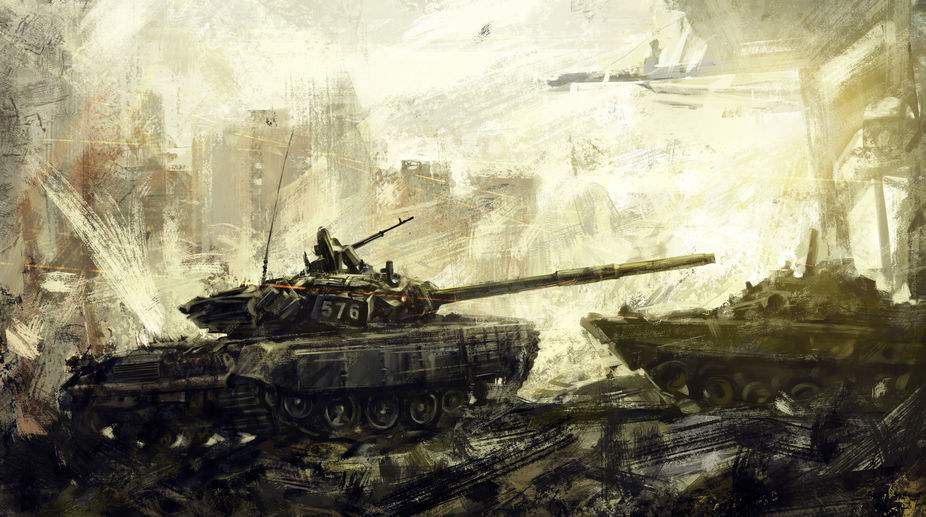 StreetShares continues to rack up astronomical losses, according to the company’s recently filed unaudited financial statements. The company recorded a $6.4 million loss for the second half of 2018 on only $1.88 million in operating revenue. As in previous periods, payroll continues to be the largest expense.

StreetShares’ funding comes in part from mom & pop investors that are offered a fixed annual return of 5% regardless of how the company’s underlying loans perform. Advertisements on the website call it “incredible” and trumpet that you can “grow your money like a 2x World War champ” and that “your balance will grow every day.” The offering is called a veteran business bond but it has no government backing and can suffer a total risk of loss, all while the underlying loans may not even be made to veteran-owned businesses.

A simple explanation on the site for how it works is that you just open an account, transfer funds from your bank and then just “watch the interest start piling up.” You can withdraw your money anytime but large withdrawals over $50,000 can take up to 30 days to process, the company states. The attractive terms have allowed StreetShares to take in millions of dollars from everyday people with amounts as small as $25.

deBanked previously reported that on January 1st, Jesse Cushman, the company’s Chief Business Officer and Principal Financial & Accounting Officer, resigned. However, his name continues to remain on the website’s Leadership page a full 3 months later. The company still has not named a permanent successor. deBanked emailed StreetShares earlier in the week about Cushman’s departure and was told that he left to pursue another opportunity. “Steve Vickrey, has been in place since before he left,” President Mickey Konson responded. Konson has been filling in as acting Principal Accounting Officer in the meantime.

In a press release published by StreetShares on Tuesday about a new credit card offering, StreetShares CEO/co-Founder & Iraq War Veteran Mark L. Rockefeller, said, “Veterans love to help other veterans. StreetShares is a veteran-run company, and the goal of the card is not only to provide a veteran focused payments tool, but also to benefit the veteran community as a whole by funding programs that benefit veteran entrepreneurship.”