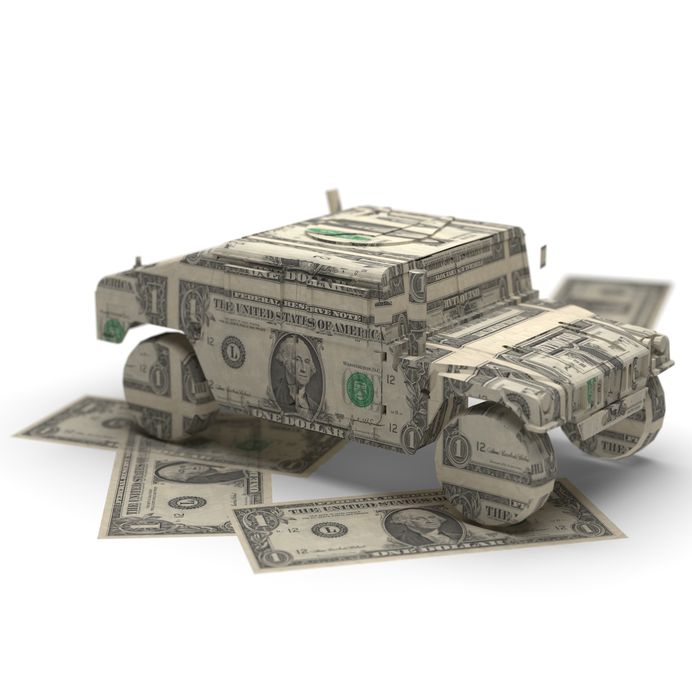 StreetShares, the small business lender focused on making loans to veteran-owned businesses, completed a $23 million series B funding round last week. The round was led by a $20 million investment from Rotunda Capital Partners, LLC, with an additional $3 million from existing investors, including Stoney Lonesome Group.

According to the company’s June 30th 2017 fiscal year-end financial statements, it only made 751 loans in a 12-month period. Other companies may make thousands in the same period.

However, this is because StreetShares approach to earning is different than most online lending companies. Rather than relying primarily on increasing the volume of loans to generate revenue, they also earn by co-investing in loans, according to Mark Rockefeller, CEO and Co-founder of the three and a half year-old Reston, VA-based company.

In an email, Rockefeller, who is himself a veteran, also conveyed that they have sought out VC equity investors who are patient and want them to issue high quality loans.

According to StreetShares’ June 30th fiscal year-end financial statements, the company’s revenues were $2,168,067 and its losses were $6,193,154. While this might be of concern to other companies, this isn’t alarming to Rockefeller. It’s part of the plan.

“Our patient approach means we’re not going to be profitable for a couple more years. But it also means we’ll still be here in 50 years.”