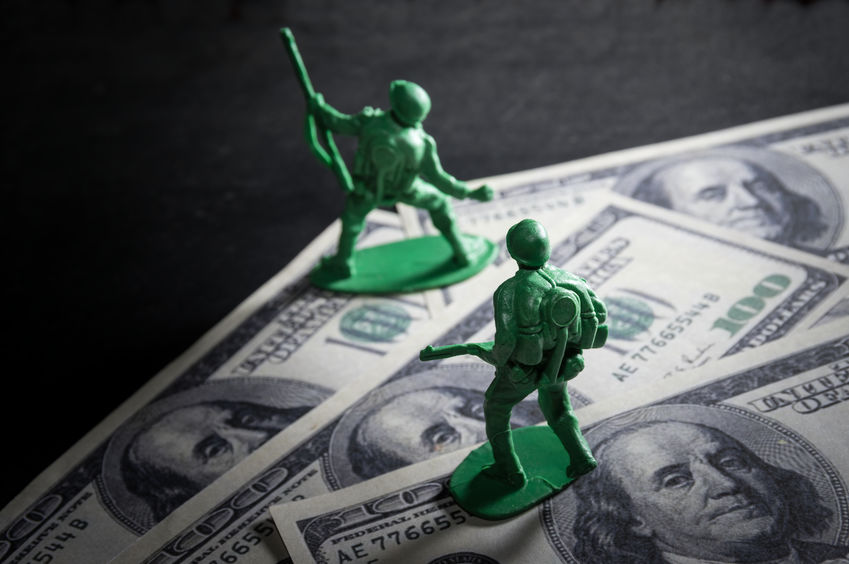 According to the June 30 fiscal year-end earnings report for StreetShares, the veteran-run small business lender, the company’s annual payroll expenses of $4,580,130 exceeded its annual revenue of $3,078,766.

“Our patient approach means we’re not going to be profitable for a couple more years,” StreetShares CEO Mark Rockefeller told deBanked back in January in response to the fact that the company’s losses from 2017 exceeded its revenues by about 4 million. “But it also means we’ll still be here in 50 years.”

The gulf between StreetShares’ losses and revenues is narrower this year, but still considerable. In January 2018, StreetShares completed a $23 million series B funding round led by Rotunda Capital Partners, LLC.

StreetShares offers term loans and business lines of credit from $2,000 to $250,000. This in an increase from last year’s maximum loan amount of $150,000. Loans can be repaid between three months and three years.

Founded in 2013 and based in Reston, VA, StreetShares now employs 46 people, up from 32 last year.