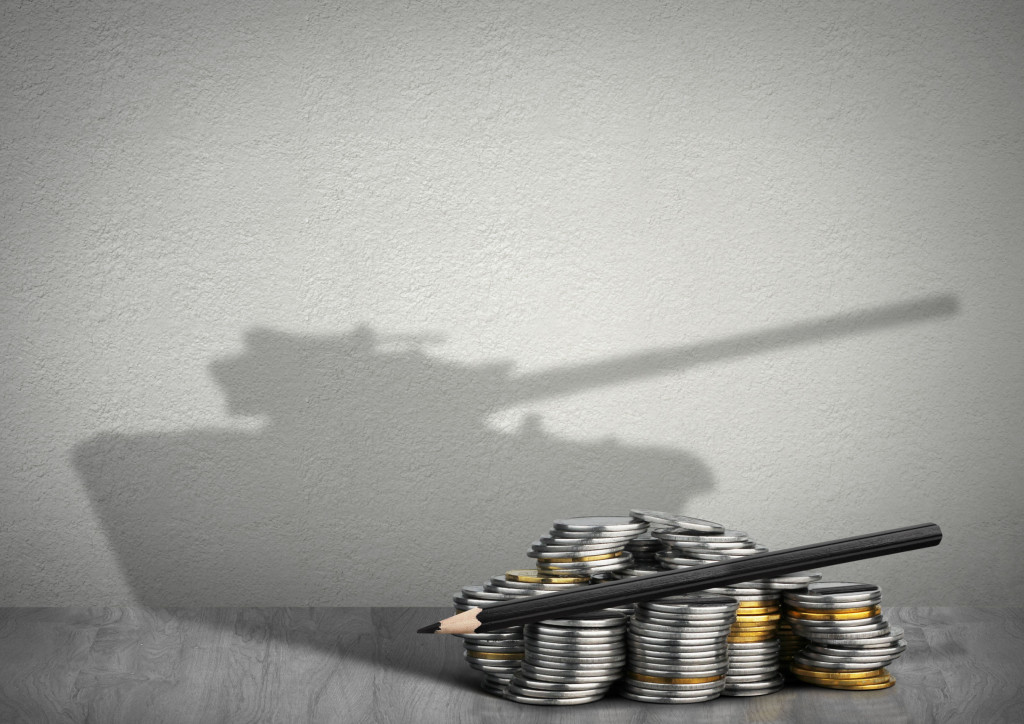 StreetShares announced yesterday that it has moved to another location in Reston, Virginia in order to accommodate its growing staff, according to the company’s blog. From January of this year to August, SteetShares says it has doubled the size of its workforce and the new space is 10,300 square feet, more than four times the size of the previous office.

Established in 2013 in the home basement of CEO Mark Rockefeller, StreetShares offers term loans, lines of credit and a factoring product, with a focus on funding veteran-owned small businesses. Rockefeller is a veteran himself.

“No cubicles or offices allowed,” Rockefeller said. “Standing desks, teams working together in pods, as well as glass, metal, and exposed concrete reflect a technology startup. And vintage World War II posters and an enormous American flag remind our team of the special members we serve.”