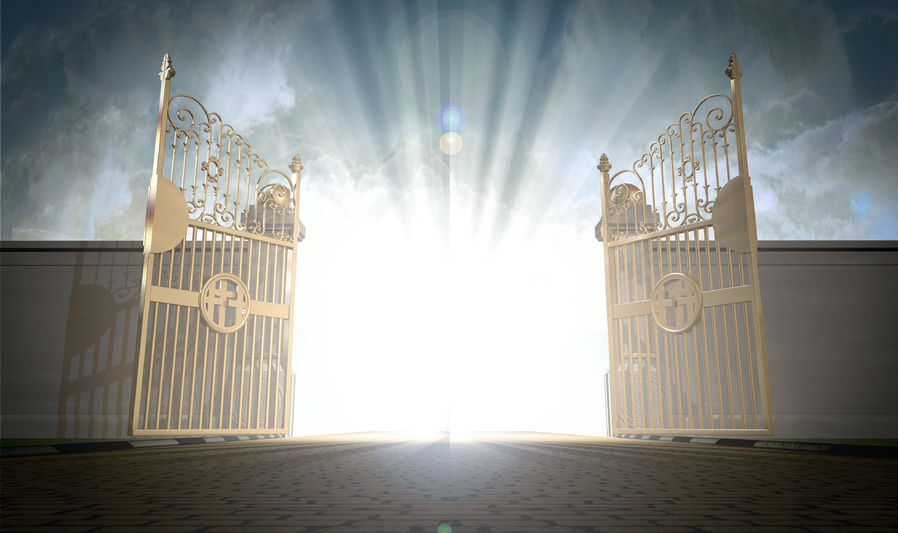 Yesterday, the U.S. Treasury Department released a report that prompted the Office of the Comptroller of the Currency (OCC) to say that it would start accepting applications from fintech for special purpose national bank charters.

This is boon for fintech companies that, until now, have mostly been prevented from applying for national bank charters because of protest from banks and others that they will not be subject to adequate regulations. But now the OCC, a significant regulator, is opening the door for non-depository fintech companies – like OnDeck and Kabbage –  to become banks.

“Over the past 150 years banks and the federal banking system have been the source of tremendous innovation that has improved banking services and made them more accessible to millions,” said head of the OCC, Comptroller of the Currency, Joseph M. Otting, in a statement. “The federal banking system must continue to evolve and embrace innovation to meet the changing customer needs and serve as a source of strength for the nation’s economy…Companies that provide banking services in innovative ways deserve the opportunity to pursue that business on a national scale as a federally chartered, regulated bank.”

The main advantage for fintech companies of having the opportunity to get their own bank charter is that they would now be able to operate nationwide under a single licensing and regulatory system, instead of a myriad of state licenses. Currently, fintech companies must adhere to the regulations in each state where they do business, which can be expensive. And some states have regulations that are stricter than others. That is why this news is bad news for states that feel that this development will allow fintech companies to bypass and undermine their regulation designed to protect consumers.

The OCC’s decision is the latest development in a years long, sustained effort by fintechs to become banks. In fact, for the last several years, Fintech companies have tried attaining bank status by getting the Utah Department of Financial Institutions to allow them to become Industrial Loan Company (ILC) banks. So far, Square, SoFi and NelNet have tried, in some capacity, to become an ILC bank.

The New York Department of Financial Service and the Conference of State Bank Supervisors (CSBS) was angered by the OCC’s decision.

“An OCC fintech charter is a regulatory train wreck in the making,” said CSBS President John W. Ryan in a statement. “Such a move exceeds the current authority granted by Congress to the OCC. Fintech charter decisions would place the federal government in the business of picking winners and losers in the marketplace. And taxpayers would be exposed to a new risk: failed fintechs.”

He said that his organization is keeping all options open to stop what he says is regulatory overreach.

The OCC indicated in its announcement that fintech companies that become special purpose national banks will be subject to heightened supervision initially, similar to other banks. But these special purpose banks would not have to abide by the stricter regulations of deposit-taking banks and they would not have to be insured by the Federal Deposit Insurance Corporation (FDIC) either.

“It is hard to conceive that insured national banks will allow the OCC to allow a fintech entity a national bank charter without insisting that all national bank obligations apply—which is what fintech companies want to avoid,” said Joseph Lynyak, partner and regulatory reform specialist at the law firm Dorsey & Whitney.