The Past, Present and Future of the ILC Bank

Last Thursday, Square confirmed that it withdrew its application to the FDIC for depository insurance, which would allow it to take deposits from customers in all 50 states. The company said it plans to refile.

This is not the first time that a fintech company has withdrawn a bank application from the FDIC. Last October, SoFi withdrew its application in the wake of sexual harassment allegations against its then CEO Mike Cagney. SoFi has not explicitly stated that it plans to refile.

Regardless of the reason for withdrawing the application, this news revives the debate over whether fintech companies should be allowed to become banks in the first place – at least in the manner that Square and SoFi have sought to attain bank status. Both companies have submitted applications to the Utah Department of Financial Institutions to become Industrial Loan Company (ILC) banks.

This is controversial because ILC banks are not subject to the same regulations that other banks are. For instance, an ILC bank can engage in commercial activity outside of banking which could jeopardize the bank, critics contend. Under the 2010 Dodd-Frank Act, which came in response to the Great Recession, there was a moratorium on establishing ILC banks because they were deemed to be a risk to the U.S. banking system. The moratorium was lifted in 2013.

Chris Cole, Senior Regulatory Counsel at Independent Community Bankers of America (ICBA), a trade group, is a big opponent of ILC banks. He maintains that companies seeking to become ILC banks are simply taking advantage of an old policy that is no longer relevant. He explained that ILCs were created as banks for industrial workers in the early 1900s. 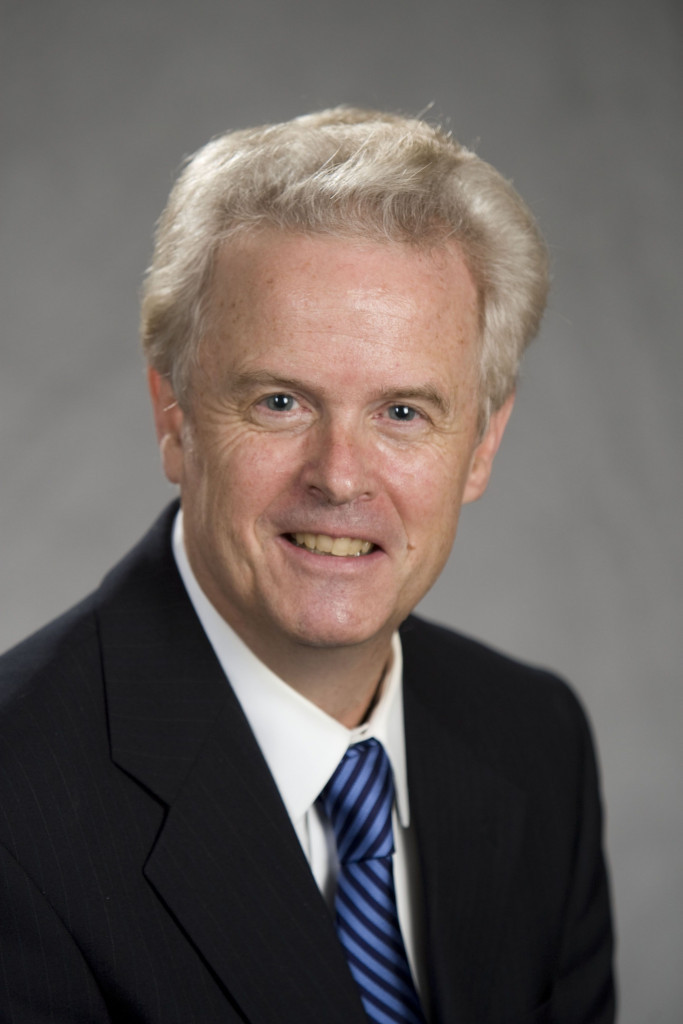 “They were meant to serve a certain type of industrial worker that had trouble finding a commercial bank they could bank with,” Cole said. “Now we don’t have that problem anymore. Industrial [or other lower paid] workers have plenty of opportunities to bank. This charter is completely outdated [and is]  a loophole that should be closed so that the owners of these bank-like institutions are restricted in the same way that commercial banks are restricted.”

Last year, deBanked spoke to Richard Hunt, president and CEO of the Consumer Bankers Association, who echoed Cole with the regard to the initial purpose of ILC banks. 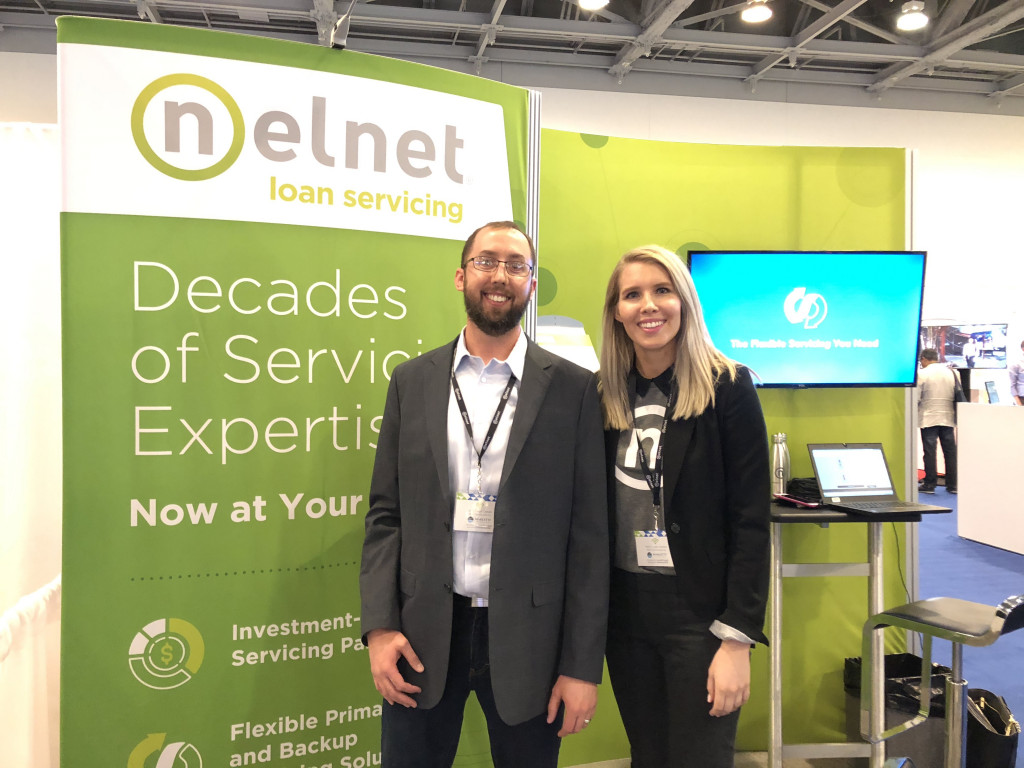 Cole said that in addition to Square and SoFi, another fintech company recently applied to become an ILC bank. That company is NelNet, which services students loans, and it submitted an application to the FDIC less than two weeks ago.

So far, the FDIC has not approved of any ILC banks since Dodd-Frank. (There are only about 30 of them right now.)  But that may soon change under the leadership of the agency’s new Chairman, Jelena McWilliams.

“I am hopeful that Jelena McWilliams will follow the same course as her predecessors have [and not issue ILC charters],” Cole said. “Issuing a moratorium is what I’d like to see.”

But McWilliams, who assumed the new role on June 5, may be more open to approving these applications than her predecessors. She said during a recent conference:

Home › Banking › The Past, Present and Future of the ILC Bank