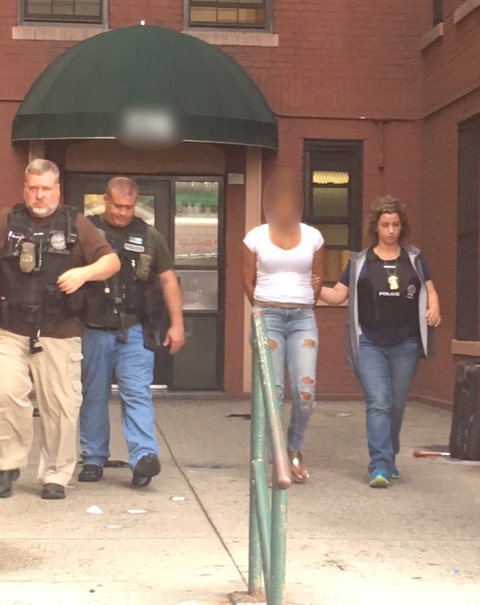 A woman was arrested in the Bronx this morning and charged with felony computer-related theft. The individual, whose name deBanked is not releasing until more information is known, was reportedly stealing customer data from Yellowstone Capital despite not being employed there. The photo shows police officers escorting her out from her home.

She is the third person to be arrested for stealing data from Yellowstone Capital in the last nine months but she’s the first that was not actually working there at the time.

Yellowstone Capital is arguably the largest merchant cash advance company in the country, according to deBanked’s leaderboard. The companies ranked ahead of them are lending companies, not MCA.