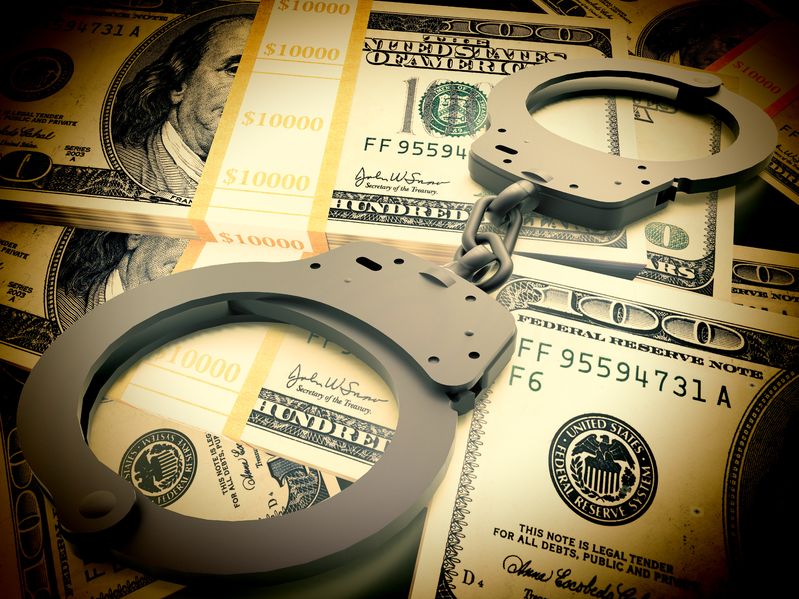 Five business loan brokers were named in a federal indictment in Ohio for defrauding a 69-year-old business owner out of his money and cars. In addition to being asked for hundreds of thousands of dollars in upfront fees to apply for the loan, the victim signed over the title of 55 vehicles to a broker to serve as the collateral. The vehicles included a Ford Mustang, several dump trucks, several tractors, several restored classic vehicles, a Freightliner motor home, and trailers.

In reality, there was no loan.

Text messages quoted in the indictment indicated that one of the defendants traveled from New York to Youngstown, Ohio by Greyhound Bus to begin driving the vehicles back to New York one-by-one, but their scheme faced challenges when they could not afford the gas to drive all of the cars. By the end, the victim was cooperating with the police and one of the defendants was lured back to Ohio in September to pick up a payment where he was then arrested.

deBanked discovered a message board post that appears to be published by one of the defendants months after the alleged crime. In it, she attempts to recruit other brokers to send her business with promises of high commissions, same day approvals, free leads, and a policy of no backdooring.

You can read the full indictment here.