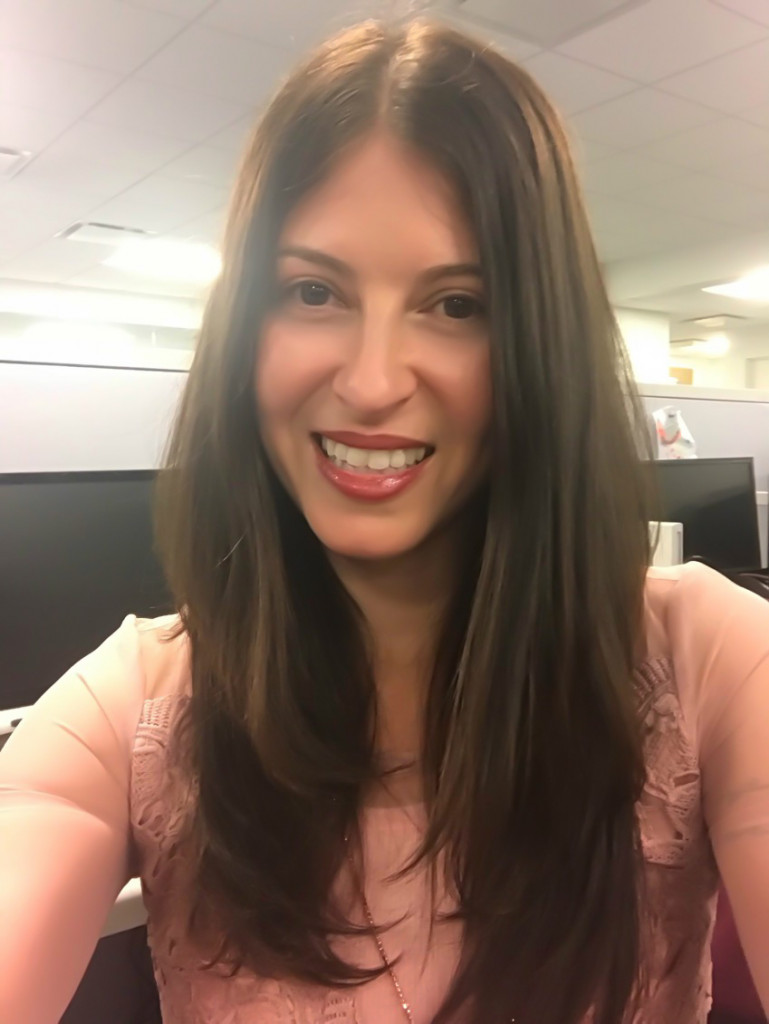 LinkedIn has unveiled its top 10 voices for marketing and social media. Fintech did not make the list, but perhaps the social networking site didn’t look hard enough. If they had been following Jennie Villano, who on Dec. 1 joined Kalamata Advisors as vice president of business relationships, that list might have included a nod to the MCA industry.

By most standards she’s a newbie to fintech, having joined her previous employer Pearl Capital only two years ago. But that hasn’t prevented her from making her social media presence known. And while she reserves Facebook for her personal life, if you know Villano then you wouldn’t be surprised at her success on LinkedIn, as she seems to have a knack for social media.

“I felt like I needed a very strong presence in this industry to get anywhere,” Villano told deBanked. “It’s funny, I think a lot of people associate sales with a type A personality and being pushy. I’m not an aggressive, pit-bull woman. You don’t have to be that type of woman to get ahead. I thought about how am I going to show this to the industry? Social media was my answer. My Facebook and LinkedIn attract a lot of views.”

Indeed, it was because of her Facebook profile that Villano was featured by a famous painting by David Uhl. The painting, dubbed Steampunk Seduction, is the first in Uhl’s Steampunk series. “I got that through Facebook,” Villano explained. “Someone saw my profile on Facebook, reached out and said, ‘you should contact the artist.’ I told them they were crazy. They insisted, and he chose me. It’s been a blessing.”

Meanwhile, her LinkedIn posts designed for MCA ISOs have similarly caught on like wildfire, and she only “amped up” her activity on the site in July. Villano has been posting on LinkedIn once per week, and the proof is in the pudding. “Since then, in September, October, and November, we broke funding records every month. It works,” said Villano of her previous employer Pearl Capital.

Underpinning that deal flow has been a flow of new relationships she’s forming, evidenced by more than 500 ISOs having contacted Villano on LinkedIn via her previous employer’s Salesforce network.

“That was from posting one time per month and just educating; not posting pictures of me on a beach sipping a Pina Colada,” said Villano. Instead, she was educating them about Pearl’s funding options, the types of deals they wanted, their bonus structure, etc. “So, it’s very basic information. I was just letting them know what they can expect from Pearl, what kind of fundings we were doing, just being a constant reminder,” she added.

While Villano is no longer employed by Pearl Capital, her posts from her tenure there have had a lasting impact. “[Last month] I put up a post announcing that I was leaving Pearl Capital,” Villano said. “The post generated more than 35,000 views.” Meanwhile, since she’s been posting, she’s seen the number of LinkedIn connections skyrocket.

Villano is continuing her social media push at her new employer, Kalamata Advisors.

“Kalamata has a partnership-culture mentality. It’s an amazing opportunity to be elected a partner, like a partner at Goldman Sachs or McKinsey, here after a couple of years. Then you have a real stake in the company and work at a firm where everyone wants to pitch in,” she explained. “Second is their great reputation. The partners put their mission and values first. They’ve grown so fast; but they’ve grown with the purpose to genuinely help people. And lastly, they’re very respected in the industry. Everyone here is very responsive, honest and professional.”

And while she’s no longer employed by Pearl Capital, she has nothing but respect for her former employer as well. The feeling is mutual, evidenced by a going away party that they threw for her on her way to Kalamata. 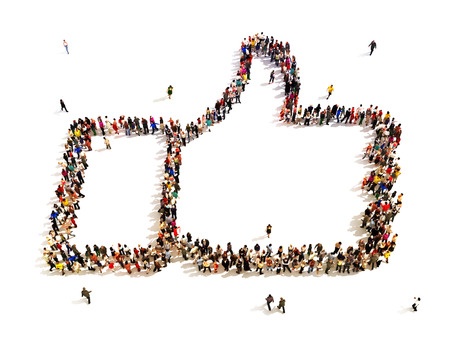 So why isn’t social media more pervasive among MCA market participants? According to Villano, the reasons are two pronged, the first of which is compliance. “It’s very important to make sure we convey ourselves properly,” she said.

The other has to do with the fact that MCA is a male-dominated industry. “Women are more conversationalists through texting or social media. I find women are more intimate with it on a professional level. I have to say that I have the most active social media in our industry,” said Villano, who again only joined fintech two years ago. She’s inspired by the many women who are behind the scenes at ISO shops, many of whom she explained work as processors.

We asked Villano about whether sharing her trade secrets with competitors in the industry made her uncomfortable. “Not at all. I’m not made like that,” she said. “And Kalamata believes trust is the importance of every brand. With transparency, there is trust. Everyone is authentic and unique. Everyone should have the opportunity to share his/her own self in any industry.”