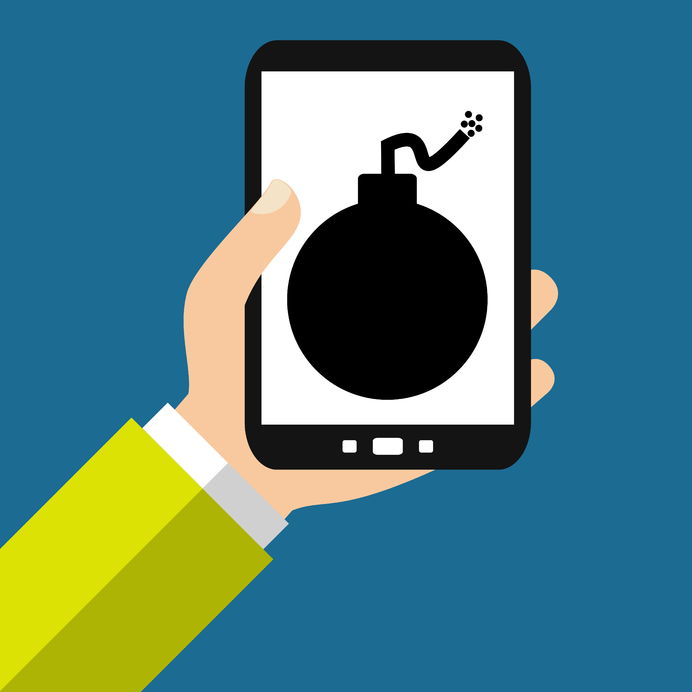 A new crop of supposed debt relief companies are beginning to take fire from all sides. In this latest case, Mark D. Giubaldi & Associates, LLC DBA Protection Legal Group and Corporate Bailout LLC, have once again found themselves on the receiving end of a complaint. On Wednesday, May 10th, Craig Cunningham, a once self-proclaimed debt collection terrorist and famous TCPA litigant, filed a lawsuit in the Northern District of Texas to seek out more than $1 million in damages for alleged unsolicited robocalls to his cell phone.

Cunningham, who goes by the screen name Codename47 on the fatwallet.com forum, previously authored a post titled, “TCPA enforcement for fun and for profit up to 3k per call” and is well known in the TCPA plaintiff community. In the complaint against Protection Legal Group and Corporate Bailout, he claims that they called him more than 50 times to ask about supposed “merchant cash advance loans” he had outstanding. The deeply troubling problem with that, according to the complaint, is that Cunningham doesn’t have any such thing.

These are just some of many harassing calls the Plaintiff has received and as Defendants are just content to knowingly call what could be wrong numbers, or uninterested individuals and are blanketing the nation with these unsolicited calls.

Additionally, in the above referenced telephone calls, Defendants and their agents falsely claimed to have information regarding alleged UCC filings of Plaintiff, which don’t exist and were never made.

These calls were knowingly and willfully placed and the Defendants had or should have ascertained they were calling the wrong person.

Additional lawsuits currently pending against Protection Legal Group allege that the company is practicing law without a license in New York and interfering with merchant cash advance contracts.

Update 9/27/17: Protection Legal Group was sued by two small business financing companies in New York for allegedly working in concert with brokers to carry out a debt settlement scam.