My Three Year Anniversary of Investing on Lending Club’s Platform 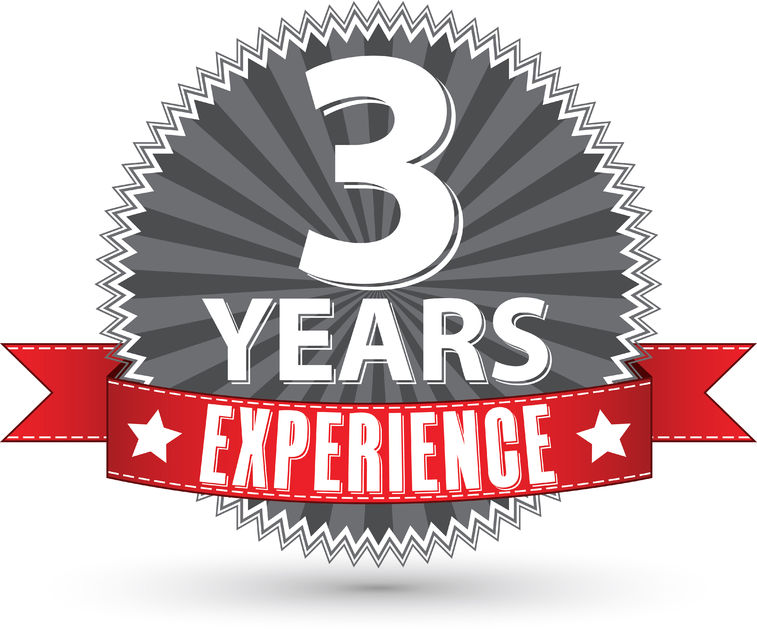 It’s been three long years since the first month that I ever bought a Lending Club note and to commemorate the event, I decided to go back and see what I did and share what I’ve learned since then.

So I actually only ended up getting $200 worth of notes and the results were great. But I didn’t stop there. I went on to buy more than $85,000 worth of Lending Club notes over the next two and a half years. The last note I ever bought was on June 8, 2016. If you’re wondering if I’ve made money, I have so far, but that still assumes a doomsday event doesn’t happen with the rest of my outstanding notes that will mature over the next few years.

Here are a few things I learned since the day I first started:

Reinvesting isn’t guaranteed
There is no guarantee that a similar new note will be available to replace one that just paid off. In the immediate post-Laplanche era, there were very few notes on the retail platform to buy and sometimes even none at all. Any number of major events could cause a situation like this to happen on a marketplace lending platform so you need to be prepared to manage idle cash should there be few or no suitable replacement notes.

Early payoffs can be very bad
This is related to reinvesting but can be bad all on its own. Lending Club charges retail investors a 1% penalty on outstanding principal whenever a borrower pays off their loan early (so long as the loan is 12 months old). Few people seem to be aware of this and it really makes no sense. Consider that as a retail investor you not only lose the interest you would make for the rest of the life of the loan on a good paying borrower, but you also get hit with a penalty on top of it even though you as the investor had nothing to do with the borrower’s decision. That sucks a lot. And potentially even worse, but plausible, what if there were no identical notes available to replace the ones lost to an early payoff? You lose three times.

Other platforms and banks are working against you
Banks like Discover and Goldman Sachs are actively working to steal Lending Club’s borrowers. And when they are successful, loans get paid off early, which hurts your investments. I’ve had nearly 1,000 of my borrowers pay off early on Lending Club for some reason or another already, so this is a major phenomenon.

Diversification isn’t just about the letter grades
Don’t put all your money in 1 note, but also don’t put all your money on 1 platform. Lending Club is still just a single company so you should only invest a small percentage of your investable assets on it. I have placed smaller experimental amounts on other platforms such as Prosper, StreetShares and Colonial Funding Network (Strategic Funding Source.) And yet, the bulk of my personal investments are actually in more traditional assets.

Holes in transparency
One of Lending Club’s biggest draws has been its transparency with investors but there’s still a lot of information that is withheld. When a borrower pays off early, investors aren’t told why or how it happened. Are borrowers really refinancing a credit card or are they taking the money and going to Vegas for the weekend? Investors don’t know and the true use of funds isn’t verified. Is the borrower broke? Lending Club focuses on a borrower’s credit profile, not on how much cash the borrower has in the bank, which could be $0 or negative. I’ve encountered plenty of investors that have argued that a borrower’s cash flow history is a non-factor or a burden on approval speed, but coming from a commercial financing background, I am still shocked that a consumer’s historical cash flow plays no role in getting a three-to-five year loan.

When a borrower stops paying, don’t expect to know why
A common theme in the collections notes of delinquent borrowers is the dreaded “Called. No answer,” line which can repeat for days, weeks, or months on end. Some borrowers will just stop paying and then never answer Lending Club’s calls again or they’ll ask that they “cease and desist” from making future calls. Was it financial hardship? You won’t always get the satisfaction of knowing, making it truly a numbers game.

This is a speculative investment
The value of your portfolio might not have volatile swings, but there are numerous risk factors that can impact performance. Only invest a small percentage of your investable assets.

It’s a nice investment option to have
Investing in notes backed by consumer loans is a great yield opportunity for retail investors in a low savings account rate environment. Despite the risks, retail investors don’t have many alternatives to earn a decent return outside of the stock market. Hopefully marketplace lending platforms don’t completely move away from retail investors.