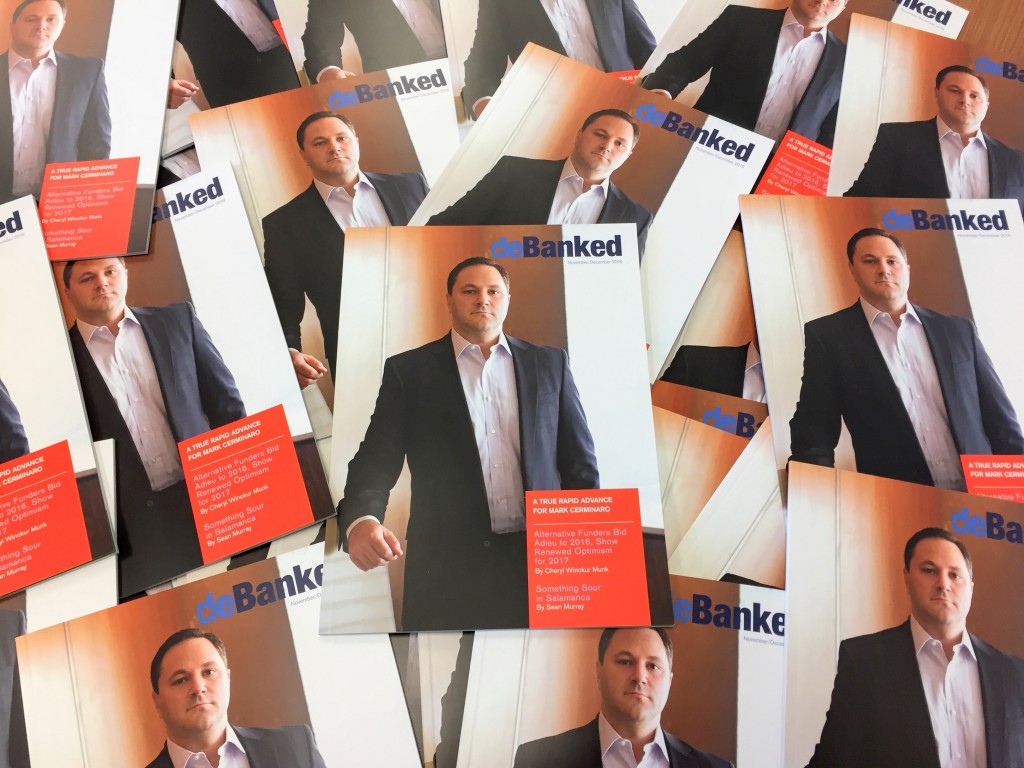 It’s been a quick rise for Mark Cerminaro, who won the 2016 Commercial Finance Association’s 40 Under 40 Award and is the Chief Revenue Officer of RapidAdvance based in Bethesda, MD. He is featured in the November/December issue of deBanked magazine that is currently being delivered to subscribers nationwide. If you haven’t already subscribed, you can SIGN UP HERE FREE.

An excerpt from the story:
Early in Cerminaro’s tenure at Morgan Stanley, the company sent him for training with about 300 other new employees at 2 World Trade Center in Manhattan. The date was Sept. 10, 2001. When the trainees reported to the office the next day, they were in a 64th-floor conference room when they heard an explosion and saw shreds of paper floating past the windows. They didn’t realize yet that a terrorist controlled jetliner had hit next door at 1 World Trade Center.

deBanked interviewed Mark and several folks who know him professionally. He joined RapidAdvance in 2007, which gave him a front row seat to the financial crisis that forever shaped the company. “We went from a single-product company, to now being more of a solutions-based company,” he said.

If you want to know how the big players are succeeding, you’ll certainly want to hear what a day in the life of a chief revenue officer is like, and how Mark is making the sales hum at Rapid.

The digital version will be online next week, but you don’t want to miss deBanked magazines in print. Sign up FREE! 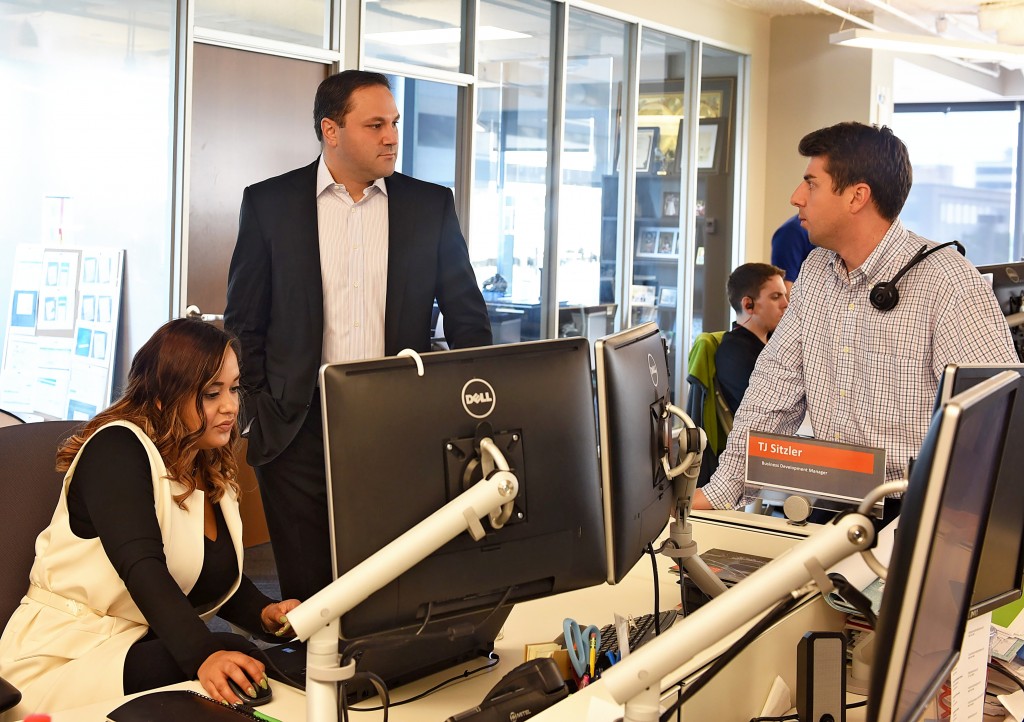 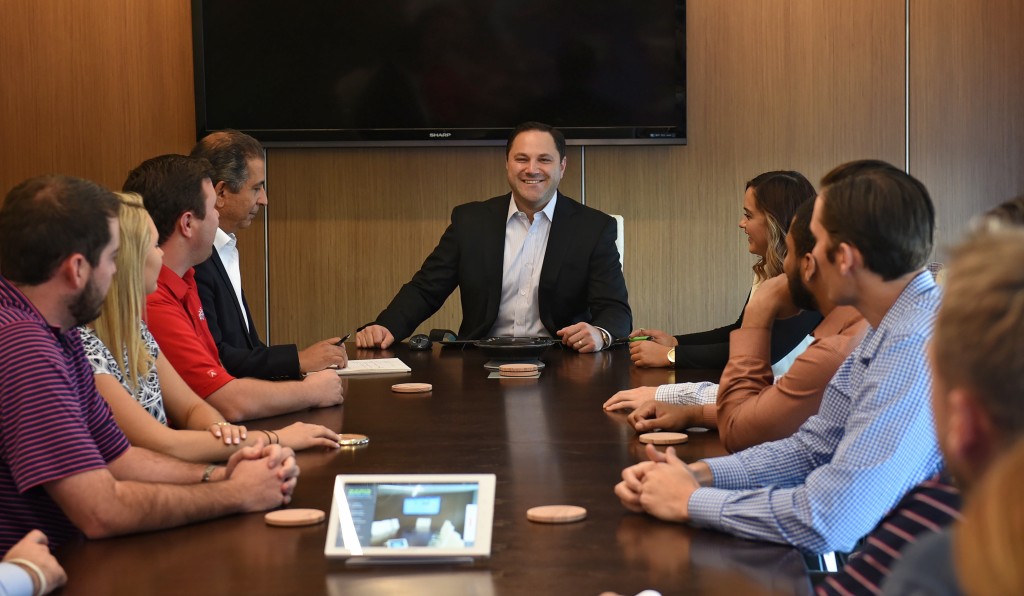