Is The Marketplace Lending Apocalypse Upon Us? 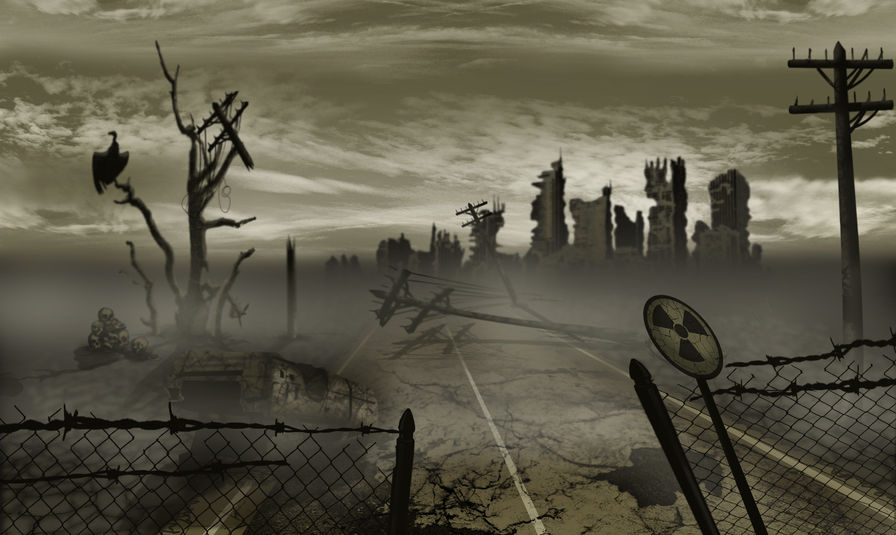 Days after rumors leaked that Prosper Marketplace had planned to lay off staff, the WSJ is now reporting that the company is indeed eliminating 171 jobs, closing their Utah office and letting go of their chief risk officer. CEO Aaron Vermut’s salary has also been cut to zero.

The timing for the industry they’re a part of couldn’t be worse. OnDeck’s stock closed down 34% today after Q1 losses and revised projections took analysts by surprise. The source of the pain? OnDeck’s “Marketplace.” The institutional investors typically willing to pay a high premium for loans disappeared, according to OnDeck executives on the earnings call.

Unsurprisingly, Prosper’s “Marketplace” has historically relied on institutional buyers for their loans too, as much as 92% of all loans on the platform in fact. Prosper’s roots as a peer-to-peer lender don’t make it an ideal candidate to just shift loans to their balance sheet like OnDeck, which could make the changing capital markets landscape even more painful for them.

Two months ago, Prosper raised the interest rates they charge, citing a “turbulent market environment.” And just weeks ago, Citigroup announced that they would no longer buy loans from Prosper to package into bonds. Now, signs of stress are finally starting to show.

And then there’s Lending Club, a “marketplace” rival to both Prosper and OnDeck, who experienced a 10% decline in its stock price today. The company’s model is under fire through a class action lawsuit that alleges among other things that they along with WebBank are Racketeer Influenced Corrupt Organizations. Lending Club plans to release their Q1 earnings on May 9th.

And it’s not just the capital markets and lawsuits shaking up the landscape. Half a dozen trade associations have been formed over the last few months to quell some of the negative rhetoric surrounding online lending in Washington and to educate policymakers on the positive aspects of these services.

In the Illinois State Senate for example, a pending bill has the potential to outlaw all nonbank business lending altogether.

Some of those that broker business loans have already fallen on hard times due to things like the cost of leads skyrocketing.

“Anybody can fund deals – the talent lies in collecting the money back at a profitable level,” said Capify CEO David Goldin in deBanked’s most recent magazine. “There’s going to be a shakeout. I can feel it.”

The early signs of that prediction may finally be starting to unfold.

After the Lendit Conference last month, I speculated that marketplace lending euphoria ended because the relationship between investors and platforms was in some ways based on lust, not love. The breakup is now starting to manifest itself in the form of missed earnings and layoffs.

Is the apocalypse upon us? Probably not yet, but these foreshocks are a good sign that we’ll soon be separating the wheat from the chaff.

Make sure to wear your hazmat gear as you enter the marketplace.