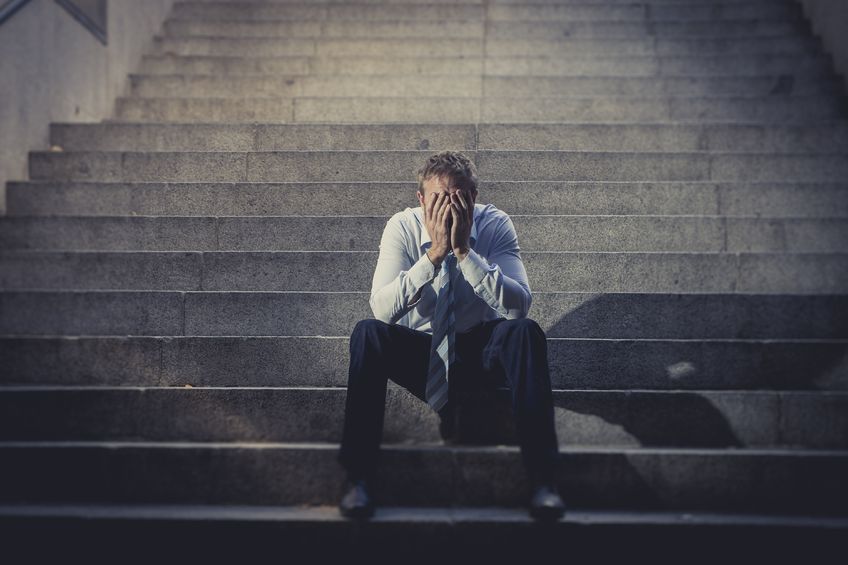 Having problems with leads? Don’t feel alone. Funders and lead providers say response rates to offline marketing have been cut in half while the price of pay-per-click campaigns has skyrocketed. They blame intense competition in an increasingly crowded field of funders, market saturation by lead generation companies, better email spam filters and comparison shopping by small-business owners who are becoming more savvy about how much they need to pay for merchant cash advances and loans.

Clicks that cost $5 each seven years ago now command a price of nearly $125, says Isaac Stern, CEO of Yellowstone Capital LLC, Green Capital and Fundry. “Pay-per-click marketing has gotten out of control,” he laments. “So you need a hefty, hefty budget to compete in that world.” He reports spending $600,000 to $700,000 a month on internet marketing, compared to $100,000 monthly on direct mail.

Even when the price of individual clicks isn’t measured in hundreds of dollars, the cost of the multiple clicks required to create a lead can mount up, according to Michael O’Hare, CEO of Blindbid, a Colorado Springs, Colo.- based provider of leads. If it takes 15 clicks that cost $25 each to obtain a lead, that comes to $375, he notes. Still, some companies manage to use key words that cost $8 or so per click to get decent leads for less than $100, he says.

While the cost of pay per click is exploding, the response to direct mail marketing is declining precipitously, says Bob Squiers, who owns the Deerfield, Fla.-based Meridian Leads. The percentage of small-business owners who respond to advertising they receive in the mail has fallen from 2 percent just a few years ago to 1 percent now, partly because they receive so many mailings from so many more lead-generation companies, he says. “There weren’t too many people doing direct mail into this space five years ago,” he notes. His company’s leads range in price from pennies to $60, he says.

While Blindbid and Meridian both specialize in finding leads by sending out direct mail pieces and then qualifying the respondents in phone conversations, one of their competitors, Lenders Marketing, takes a different approach, according to Justin Benton, sales director for the Camarillo, Calif.-based company. Benton’s data-driven method combines his company’s databases with the databases of financial institutions. He cultivates relationships with the banking industry’s executives to facilitate that process, he says, and his company does not make phone calls to qualify leads.

But placing too high a value on data gives rise to two problems, the way O’Hare views the search for leads. First, analyzing the data creates plenty of challenges, he says. Second, human beings just aren’t rational enough in their decision-making to fit data-driven profiles or cohorts, he maintains. “The holy grail is to find some algorithm that will predict that a merchant needs funding, and they can then find these people through massive data,” he says with skepticism.

Whatever path a company takes to finding and verifying leads, it pays to establish three elements before classifying them, O’Hare says. First, prospects should qualify financially for credit or advances. Second, prospects should demonstrate a genuine interest in obtaining funding, as opposed to less-than-serious “tire kicking.” With both of those characteristics in place, O’Hare informs prospects they can expect to hear from funders.

Blindbid also wants to guide the expectations of the funders who are calling the leads, O’Hare says. To that end, the vendor invites funders to listen to recordings of the phone calls it makes to qualify leads. Just the same, funders should bear in mind that they may not receive the same reception when they contact the lead, he cautions. “We see it all the time, he says. “We speak to the merchant in the morning and they’re pleasant. Then in the afternoon when they speak to the funder or the broker, the merchant is grumpy.”

Retailers’ mood swings aside, funders can soon gauge the quality of the leads they’re buying. “You can’t judge a lead on cost, Squiers admonishes. “Judge them by performance.” However, performance fluctuates according to the funder’s sales skills, product offering and product knowledge, he maintains. 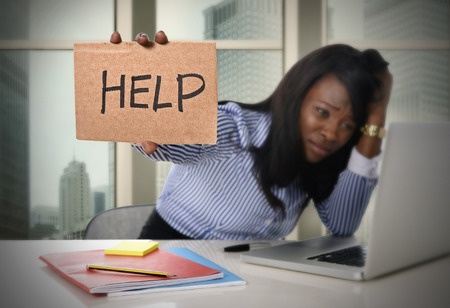 Meanwhile, the problems plaguing the lead business should prompt funders to become creative in their approach to finding prospects. That’s why even vendors who make their living selling leads encourage funders to search for prospects on their own. “We always advise generating your own leads,” says Benton. “The only leads you can truly count on are the ones you generate yourself.”

Knowing where to look for leads can require a thorough grasp of what’s happening in a particular market. “You can look at what industries are hot,” O’hare suggests. The trucking business is heating up, for example, because so many truckers need funding to buy expensive equipment to meet new requirements for electronic logs, he says. Meanwhile, the recession has wracked the martial arts industry, so dojos might require funding for marketing to help them recover, he notes.

Understanding every industry in that much detail isn’t practical, so lead generation companies urge funders to specialize in just a few niches. Building a network of customers who know each other can result in referrals, Benton observes. It also soothes skeptical prospects, he notes. “Once you say I’ve worked with Fred down at Tony Roma’s – they can feel more comfortable, especially if you’ve done it in the same city,” he maintains.

Whether leads arise internally or come from a vendor, funders have to work them properly to succeed in closing deals, lead-generating companies agree. “The real key is being consistent and persistent,” Benton says. “Research has shown the average lead is called 1.3 times, so once you make that second call you are ahead of the curve.” He advocates that funders use their CRM system by taking copious notes on their calls, setting up nurture campaigns and following up with leads in an organized manner.

And don’t forget that at least some prospects are getting pummeled with calls. “A lot of brokers are carpet bombing – they’re on the phone all day,” says O’Hare. “I talked to one guy who said he makes 400 or 500 calls a day on a manual dial. I’d like to do a video of that.